It's official! Amitabh Bachchan is a part of Akshay Kumar's Padman

The film is based on life of Arunachalam Muruganantham, who invented first low-cost sanitary napkins in the country. 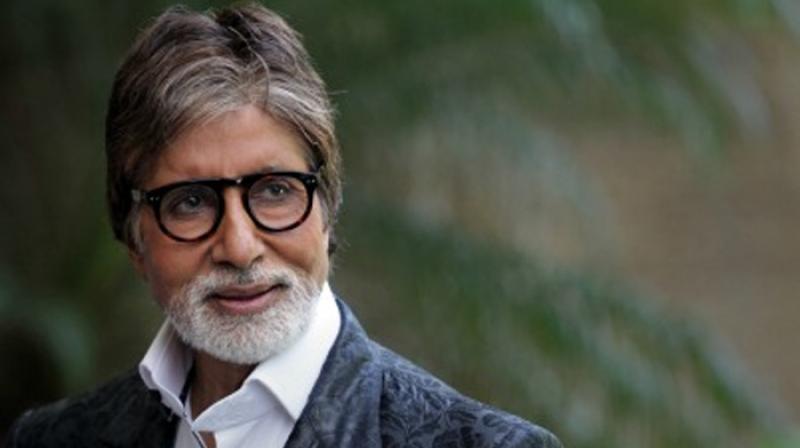 In a late night blog post, the 74-year-old actor confirmed the news.

Mumbai: Amitabh Bachchan is all set to make a cameo in Akshay Kumar-starrer 'Padman'.

There were reports that R Balki-directed movie would feature Bachchan in a small appearance.

In a late night blog post, the 74-year-old actor confirmed the news, saying he is shooting in the capital for his part in the film.

"I work tomorrow... a shoot for R Balki... for the film he does with Akshay Kumar... A special appearance for a few minutes...

"Balki does carry his sincerity at every step of his creativity, and must have my presence in some form or another, and so here I am more of which shall come by when the act of the morrow is done," Bachchan wrote.

Akshay has been shooting here along with Sonam Kapoor for the film, based on life of Arunachalam Muruganantham, who invented first low-cost sanitary napkins in the country.