This is the second time that the actor-director duo will be working with each other after ‘Salaam-E-Ishq’. 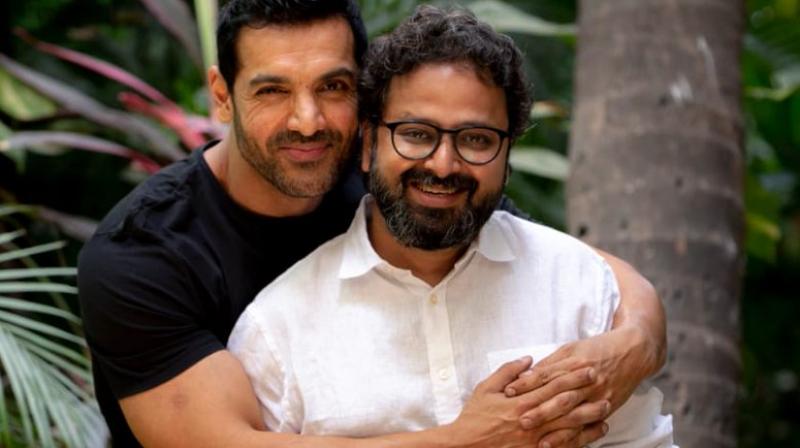 Mumbai: John Abraham is all set to play DCP Sanjeev Kumar Yadav, the senior policeman who led the 2008 Batla House encounter case, in director Nikkhil Advani’s upcoming film. This is the second time that the actor-director duo will be working with each other after ‘Salaam-E-Ishq’.

According to a report in Mirror, Nikkhil has roped in John for the film based on the sensational encounter case. The tabloid quoted the director as saying, “Sanjeev Kumar Yadav wanted a physically and mentally strong actor and John fits the bill. With a little light on him and a flash of those dimples, John stands out in a crowd. The biggest challenge will be to make him blend in.”

Yadav has won eight President Gallantry Awards, including one for this operation.

John, too, confirmed the news and told the tabloid, “We are yet to meet, but I’ve been devouring all the material on him, and from what I’ve read, he seems like a humble man with an interesting back story.”

The film is set to go on floors in September this year and will be shot in Delhi, Lucknow, Jaipur, Nepal and Mumbai.

Meanwhile, John is geared up for the release of his home-production 'Parmanu: The Story of Pokhran'. The film is all set to release on 25th May.