Entertainment   Bollywood  16 May 2018  Cannes: After traditional look, fashionista Sonam is back in nude gown on red carpet
Entertainment, Bollywood

Cannes: After traditional look, fashionista Sonam is back in nude gown on red carpet

After donning a lehenga for her first appearance on the red carpet, the newlywed actress opted for a nude gown. 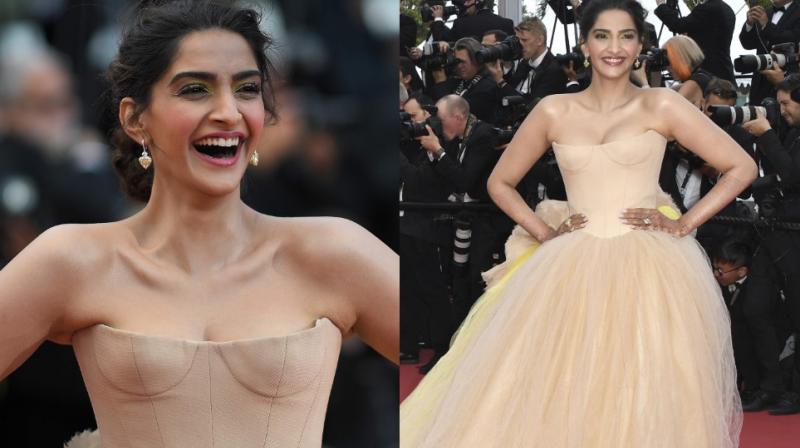 Sonam opted for a Vera Wang couture gown while attending the red carpet for the screening of Hollywood movie 'Solo: A Star Wars Story'.

As Sonam walked along, the long train of her dress - hued in beige and yellow - followed around gracefully. 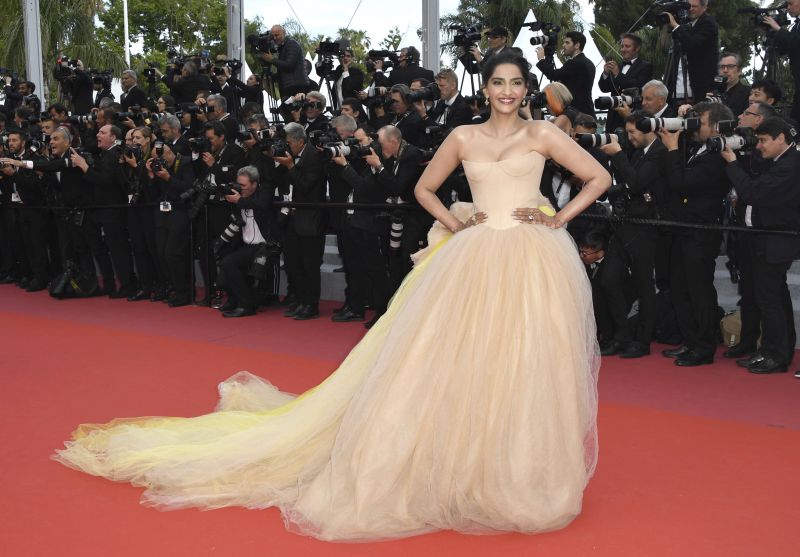 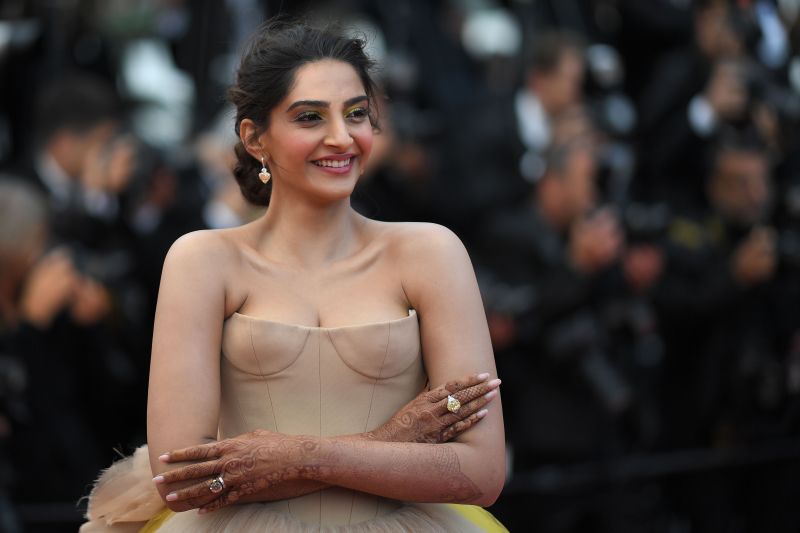 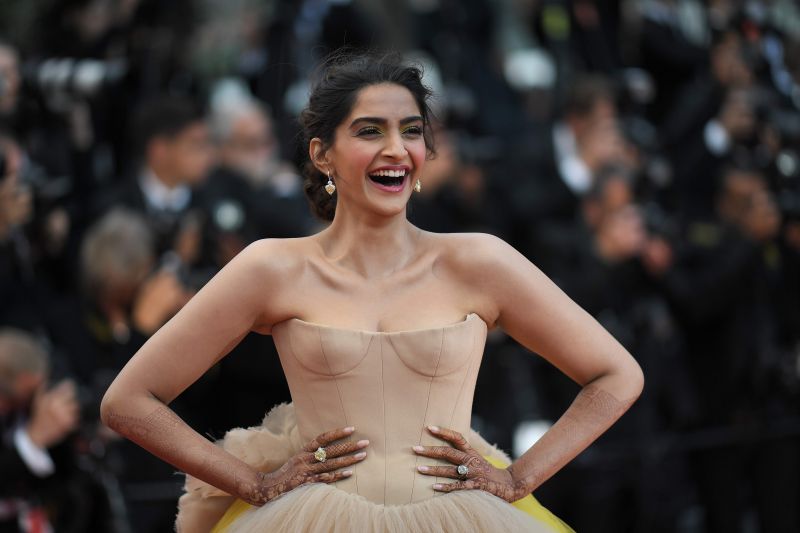 This was Sonam's second red carpet appearance at Cannes this year.

On Monday, the actress sashayed down the aisle in an embellished lehenga, hand-picked from the studious of Ralph and Russo.

This is Sonam's first international visit after she married Anand Ahuja on May 8.

Her wedding was followed by a big fat reception, which was attended by most of the Bollywood celebrities.