We are talking about a fairness brand that SRK endorsed earlier and was later passed on to Hrithik. 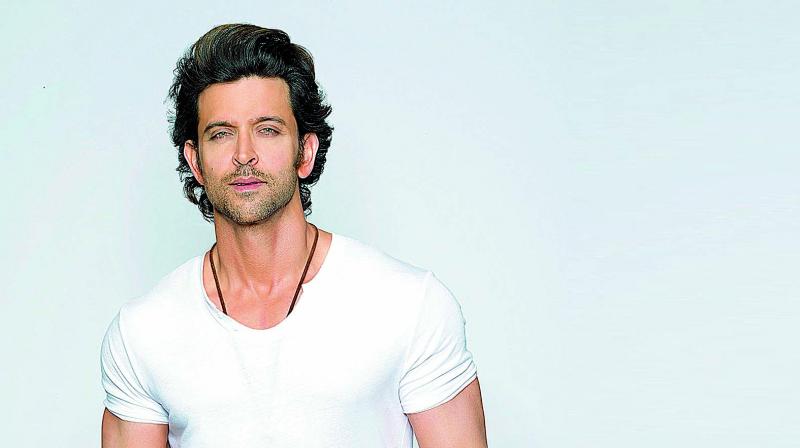 Kartik Aryan is going places. He has taken on the job that was earlier with Shah Rukh Khan and then with Hrithik Roshan.

We are talking about a fairness brand that SRK endorsed earlier and was later passed on to Hrithik. But after one huge success with Sone Ke Titu Ki Sweety (SKTKS) and two hits with Pyar Ka Punchnama 1 and 2, the actor is going places.

“Kartik was approached for the brand just as SKTKS went on to be a huge success. He is the new young romantic poster-boy face and as his image suits the romcom genre, the brands are keen to get him on board. He has been around for a while and even has flops to his credit such as Subhash Ghai’s Kanchi, Luv Ranjan’s Akashvani and even Guest In London. But he has a 50 per cent hit record now,” says a brand expert.

We are not sure about what Kartik’s take on fairness creams are, but he is surely taking whatever is being offered now.