Paani, which is Priyanka Chopra’s fourth Marathi production, deals with a social issue. 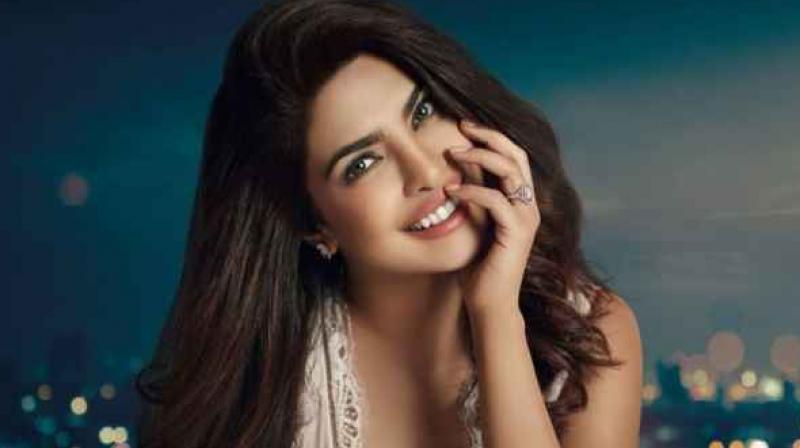 Priyanka Chopra, who wants to showcase intense and interesting content on screen, isn’t shying away from investing her money in such projects. The actress will now be backing a Marathi film based on social issues titled Paani.

“I have been working on this script for the past three years. It’s a real and hard-hitting film. Priyanka is backing the project and has given her inputs on the script level. It’s a great collaboration,” says Adinath.

Inspired by a true story of a common man and his village — Nagdarwadi, situated in the drought-prone Marathwada region of Maharashtra — the film is a beautifully woven tale of human struggle and true love. It aims to drive home a key message that is critical to the world we live in today.

“I thought it will be difficult to convince Priyanka but she is so receptive to great concepts and she has the courage to trust a debutant director like me. Hats off to her and her team for believing in such a subject,” says an elated Adinath.

This is the fourth Marathi production by Purple Pebble Pictures, in line with their objective to promote regional cinema and provide a platform for new talent.

Speaking about the film, Priyanka said, “At Purple Pebble Pictures, we want to tell good stories, give new talent a chance and provide the audience with an entertaining experience. There are many stories that reflect the realities of the world we live in and I believe it’s very important to showcase them and bring that message to more people in a way they can connect with. Paani is one such story and we’re looking forward to working with Adinath.”