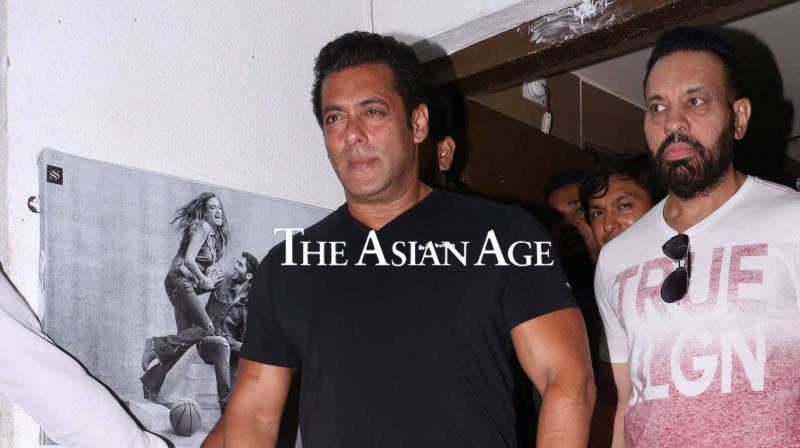 Before the launch, Salman shared the trailer of ‘Race’ and ‘Race 2’, making his fans curious twice by calling it ‘Race trailer’ (which they thought was his movie trailer).

At the trailer launch, when the superstar was asked about watching ‘Race’ or ‘Race 2’, he made an interesting revelation.

Following that question, a reporter began to ask, “No sensible actor”, to which Salman added, “would’ve done the film?”, on which the media burst out laughing.

“Every sensible actor has butterflies in the stomach when he tries something new,” the reporter finally asked.

To that, Salman responded, "You're asking the question to the wrong person. I'm neither sensible, nor an actor. I’m not at all a sensible actor."