Entertainment   Bollywood  16 May 2018  Salman Khan is happy his 100 crore plus films like Tubelight are considered disasters
Entertainment, Bollywood

At 'Race 3' trailer launch, Salman revealed he, Remo, Jacqueline and Daisy would've worked on other film together. 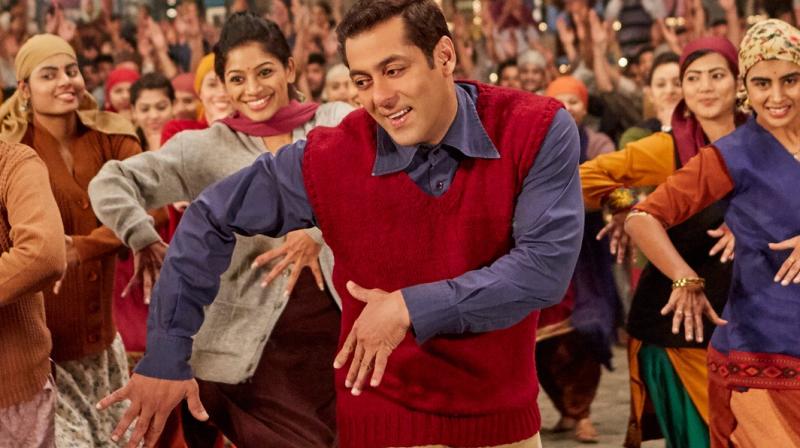 Salman Khan in a still from 'Tubelight.'

The superstar revealed that he, Remo, Jacqueline and Daisy were supposed to work on another film together (most probably ‘Dancing Dad’), which was a film on father-daughter relationship.

News reports suggested that Salman did not want to do a similar story after the failure of ‘Tubelight’. When asked about the same at the launch, Bhaijaan said, “Yeah, ‘Tubelight’ did very badly, but it still did much better than rest of the films, which I am really happy about. Even though we returned a lot of money (referring to the return of payment to the distributors), we had a lot of money to make ‘Race 3’.”

“So, if you consider that a disaster then I am really honoured and privileged to be in that position that my 100 crore plus films are considered disasters. Thank you so much madam,” added the actor.

Blaming it on working with kids frequently, Salman added, “So, first I worked with Munni, then with Matin and this was with another kid. So, I thought let’s give kids a break and let me work with adults. Kids will grow up and can anyway work later.”