Salman Khan’s busy schedule coupled with fighting the court case means that the actor’s third film in the pipeline, Dabangg 3, after Race 3. 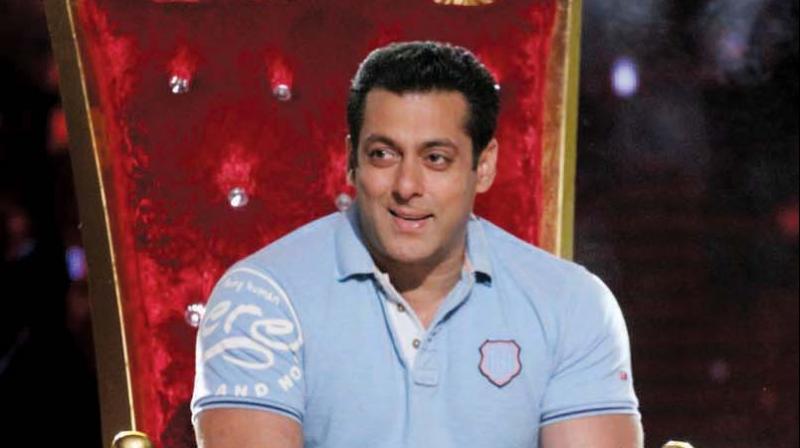 Salman Khan’s busy schedule coupled with fighting the court case means that the actor’s third film in the pipeline, Dabangg 3, after Race 3 and Bharat had to be moved ahead.

Produced by brother Arbaaz Khan, directed by Prabhudeva and co-starring Sonakshi Sinha, the third installment of the film will now release in the latter part of the next year.

Earlier the film was supposed to release by this year end and would clash with either Shah Rukh Khan’s Zero or Ranveer Singh’s Simmba, but it has now been moved to 2019 Republic Day.

“Salman’s schedule is very tight right now. He needs some time off to concentrate on how to handle the court case and needs a breather in between his films for the promotions as well. This means Dabangg 3 will have to look at the Independence Day weekend because that’s one better slot available. That would, however, imply the film will clash with Ranbir Kapoor-Alia Bhatt starrer Brahmastra,” says a trade expert.