The newly-wed actress is in no mood to shift to a new house. 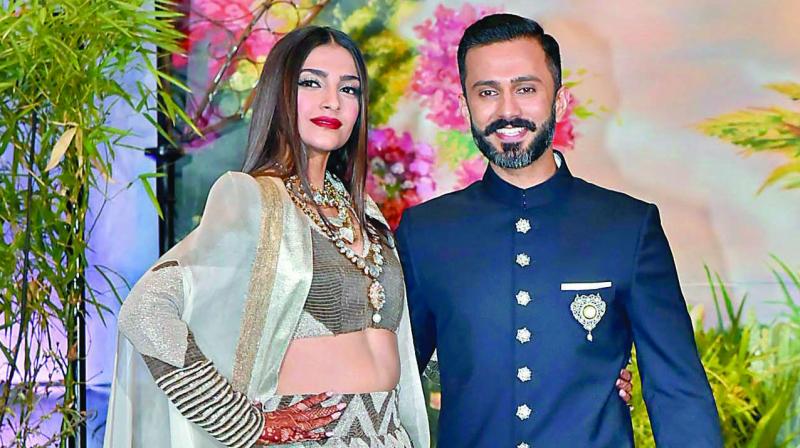 Though we saw newly-weds Sonam Kapoor Ahuja and Anand Ahuja checking out property just before their wedding, sources tell us that the actress doesn’t intend to move out of her father’s home. Not yet.

Says a family friend, “It is true that the couple was checking out some property in Mumbai close to her parents’ home. But they didn’t zero in on anything they liked. Honestly, Anil (Kapoor) wants Sonam and her husband to stay in the Kapoor bungalow.”

The matter of the fact is that the couple is yet to decide which city to make their home base. “Anand’s business and family are in Delhi. Sonam’s home and career are in Mumbai.  For some time at least she will be shuttling between the two cities,” adds the family friend.