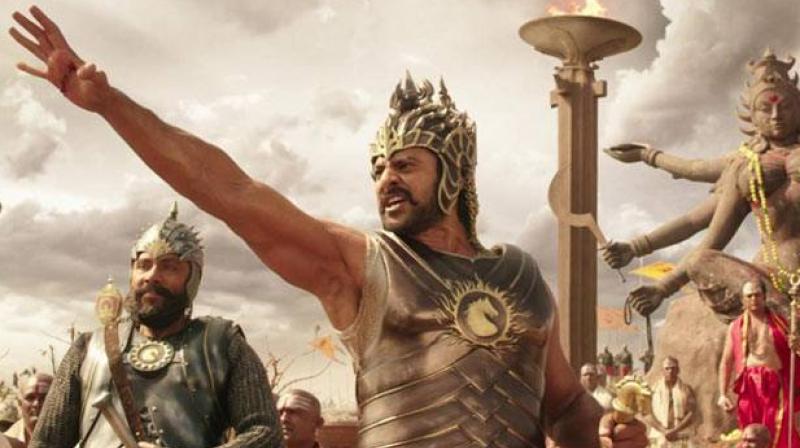 'Baahubali: The Conclusion' had released on 28 April.

The flick has already set several records including entering the 500-crore club after the film's Hindi version had become the first Indian film to hit the Rs. 500-crore mark domestically.

The epic saga has collected Rs. 1567 crore worldwide, according to Box Office India.

'Baahubali 2' was the sequel of 'Baahubali: The Beginning' which had already set several records.

The first part had also completed 50 days in around 200+ cinema halls in the domestic market.