Where is Zhu Zhu?

The Chinese actress has been missing from the promotions of Tubelight. 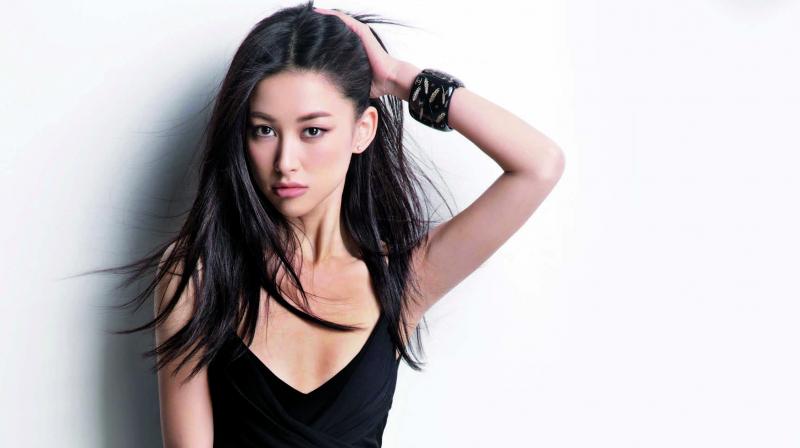 For starters, Zhu Zhu is the Chinese actress in the film Tubelight, who has been cast along with Salman Khan. While the film’s trailer does show a glimpse of the girl, she is completely missing from the promos of the film that is slated to hit the screens in less than two weeks from now.

Sources inform us that Salman Khan wants just one more person, apart from himself, to benefit from the promotions of the film. And no prize for guessing who it is!

It’s none other than his brother Sohail, as it seems like his acting career now needs a boost!

Sohail last directed Jai Ho, which was a disaster at the box office. And so, Salman thinks that his brother should concentrate on his acting and do something worthwhile after Tubelight. And, hence Sohail got preference over the Chinese actress in the promos!

For trivia buffs, Zhu Zhu is pronounced as Ju-Ju and she has an interesting role in the film. If sources are to be believed, it is not exactly the role of a heroine in a typical Salman Khan film.