Dabangg 3: The hunt for actors is on

Arbaaz Khan is yet to decide on the other actors for the film. 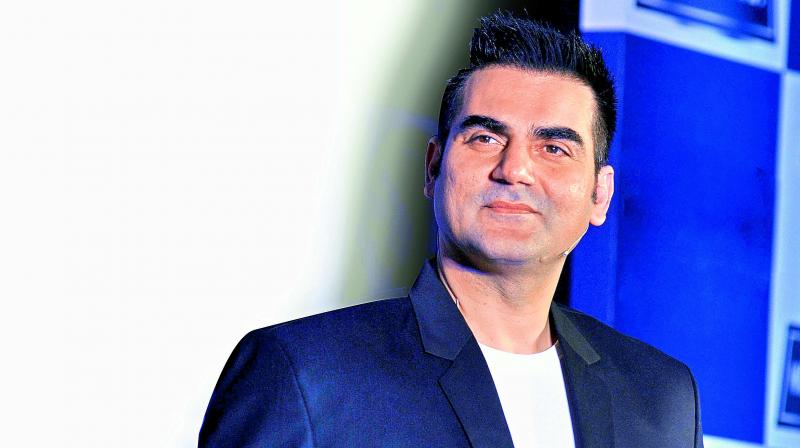 The look tests for Dabangg 3 are done. Now, producer Arbaaz Khan has shifted his focus to casting. Says a source, “Arbaaz has readied the script and is happy with what he has got so far. The casting is taking place now. Prabhu Deva, who is directing the film, is actively working with Arbaaz on the same.”

The key actors have already been chosen for the cop franchise, with Salman Khan essaying the ebullient cop Chulbul Pandey. Meanwhile, Sonakshi Sinha has confirmed her presence in the movie. But Arbaaz isn’t keen to reveal the names of others. Arbaaz, who was there in the first two parts, will also be seen in the third film.