The film will expose some uncomfortable truths about the mysterious death of former Prime Minister, Lal Bahadur Shastri, in Tashkent. 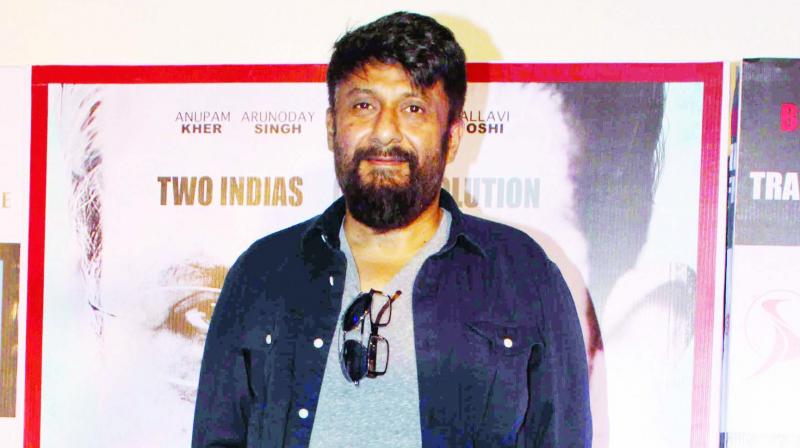 Director Vivek Agnihotri has just returned from shooting his film, which will feature a controversial storyline. The film will expose some uncomfortable truths about the mysterious death of former Prime Minister, Lal Bahadur Shastri, in Tashkent.

Talking about the shoot, he says, “We shot in Tashkent and Samarkand. Most of the local people are great fans of Raj Kapoor and Mithun Chakraborty.” The director also reveals what he noticed when shooting in Tashkent. “All the guides in Tashkent openly say that Lal Bahadur Shastri was poisoned. That makes our film more relevant and it will help at least bring out all the facts related to Shastri, which the successive governments have hidden from us,” insists Vivek.

The film, Agnihotri says, is more about a citizen’s right to know the truth. “If we don’t know the truth about the death of our second prime minister, how can we ever know the truth of anything else? This thought prompted this investigative thriller,” reveals the director.

However, the director says that this isn’t a biopic on Shastri. He says, “This is a contemporary film and not a biopic. Nobody plays Shastri. Because it’s Shastri’s point of view.”

Vivek’s endeavour is to tell the story honestly. The director is of the opinion that materialistic pursuits hinder the quest for truth. “Truth can be told if one is willing to sacrifice material comforts. Materialistic ambition makes us compromise on truth and that’s why we don’t make films trying to investigate the truth. For the last 20 years, I have a wish to make a film on Osho. Sadly, no actor wants to play him,” discloses Vivek.