Want to make a film on my grandmother, says Shaad Ali

His latest film, Soorma, is the talk of the town. 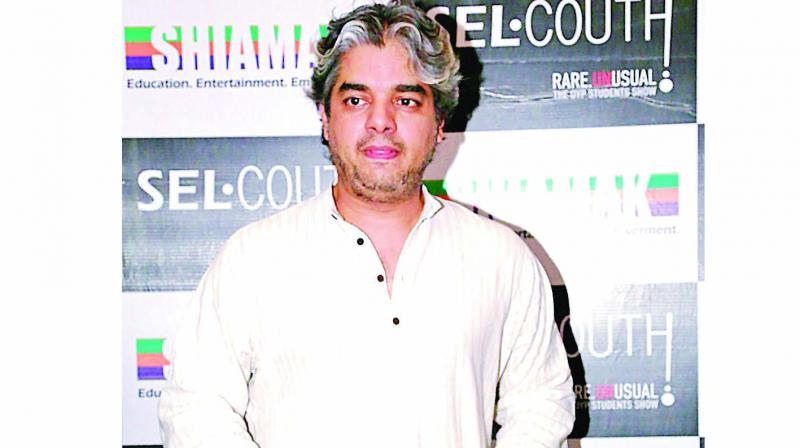 The reclusive filmmaker, Shaad Ali, who rose to fame with Saathiya, his remake of Mani Ratnam’s Tamil film Alai Payuthe, has come a long way.

His latest film, Soorma, is the talk of the town. However, Shaad reveals that he had never thought of making a film on Sandeep Singh. He says, “I wasn’t supposed to make a film on Sandeep Singh. I was toying with the idea of doing a film on my grandmother, the legendary freedom fighter, and activist Lakshmi Sahgal, who passed away in 2012. I was deeply attached to her. I’ve already put together a documentary on her life. I want to do a feature film based on my Naani’s relationship with my Naana (Colonel Prem Kumar Sahgal).”

Shaad is in complete awe of his grandmother and can’t resist listing her achievements. “My Naani had an astounding political career. She was part of the Indian National Army during the Freedom Movement and was closely affiliated with Subhas Chandra Bose. My film would explore her political history in some detail,” gushes the director. He also divulges that his grandparents had a dreamy love story. “My Naana was from Punjab. My Naani was from Tamil Nadu. They came together during World War II. They fought and they loved together, and they made a life together. It’s an amazing love story. It was the coming together of not just two individuals, but two political ideologies and cultures,” says the filmmaker with feeling.

Shaad wants to make this biopic on an epic level. “It is my debt to my grandmother that I must fulfill. Doing a biopic on Sandeep Singh in Soorma was a kind of warm-up for me. I know I can now pull off a true life story without faking the emotions,” he concludes.