The Jabariya Jodi actor has developed a new passion for films that have social relevance, same as Varun after Sui Dhaaga. 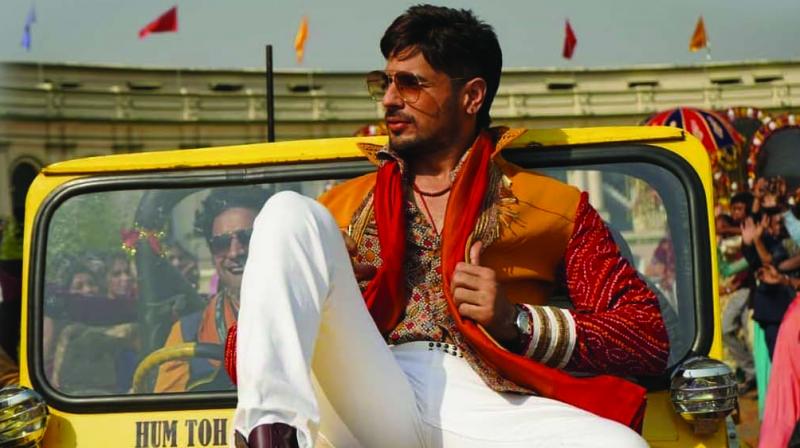 An actor tends to grow after doing a few films, and it appears that this is applicable to Sidharth Malhotra right now.

The actor, who was launched nine years ago as Abhimanyu Singh in Karan Johar’s Student Of the Year, recently acted in the social drama Jabariya Jodi, which has been made with a bit of humour. While contemporaries like Rajkummar Rao and Ayushmann Khurrana revel in these social dramas, Sidharth too is inspired to work in more such films after Jabariya Jodi.

“Sidharth is in talks with T-Series to do a social drama film with them after the release of Marjaavan his film for director Milap Zaveri. His SOTY co-star Varun Dhawan did experiment last year with films like Sui Dhaaga and October, and Sidharth also wants to do films which have social relevance and bring about social change,” says an industry source.

Sidharth is currently filming the Vikram Batra biopic called Shershaah where he has a double role of the Batra twins.