The actress talks about how Sanjay Dutt made her feel welcome on the sets of Bhoomi. 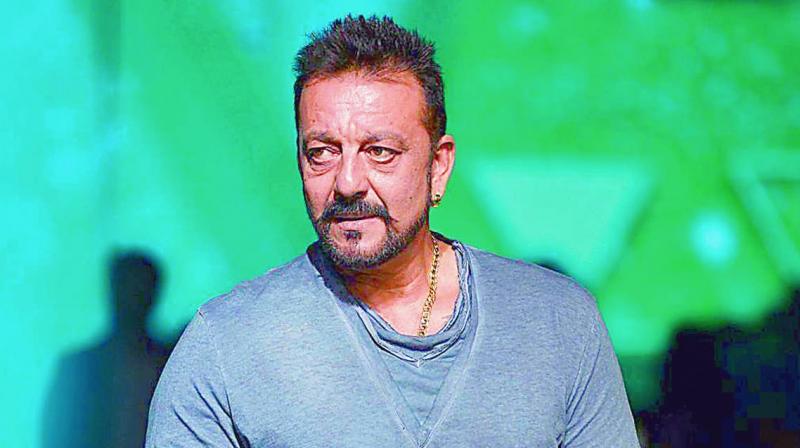 Although Aditi Rao Hydari’s career has been slow, it has still been quite steady. As an actor who constantly takes upon challenging roles, Aditi will soon be seen playing daughter to Bollywood’s enfant terrible star Sanjay Dutt in upcoming Bhoomi.

Sharing her experience, especially that of the first day, with Sanjay on the sets of Bhoomi, Aditi says, “I was quite nervous on the first day of shoot. My first scene was with Mr Dutt. As soon as he entered the sets, he hugged me. It was a warm, reassuring hug. The first scene gave us both a sigh of relief. Most times, I was just taking cues from him; reacting to his acting. Such roles are challenging indeed but having said that, we all live for challenges. It was great fun working with Sanju sir. You are my baba.”

Bhoomi will mark the return of Sanjay after his release from jail, thereby putting to rest the anticipation with which his fans have been waiting to watch him return on-screen. Aditi and Sanju will be seen sharing a  father-daughter relationship in this film. Time will tell if Sanju’s come back allures audiences or not.