Not only is he an amazing actor, he also stays beyond the required time to offer his observations: Huma Qureshi 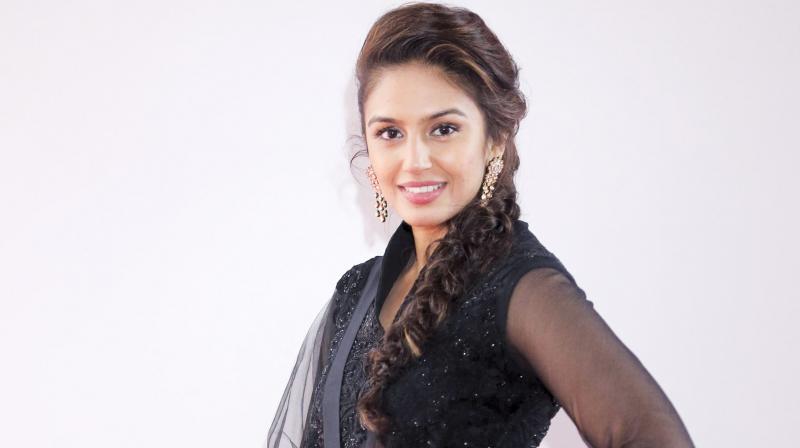 After having the good fortune of sharing the screen space with Malayalam superstar Mammootty, Huma Qureshi is now all set to work with yet another megastar of the South — Rajinikanth in the Tamil film Kaala.

The actress reveals she has never seen a superstar who is so humble. “It’s an amazing experience to work with Rajinikanth. When he walks in, everybody becomes silent and makes way for him. For me, the most beautiful thing shooting with him was the simplicity of this man. He is such a humble person. I’ve never met such a down-to-earth superstar,” Huma gushed about her costar.

“Not only is he an amazing actor, he also stays beyond the required time to offer his observations. He is such an inspiration. Anyone can learn from him,” she added.

Kaala is touted to be crime-drama and is being directed by Pa Ranjith, Besides the Rajinikanth-Huma duo, the film features Bollywood star Nana Patekar in the lead.

When you have Rajinikanth in a film, it is solely his film. Ask Huma her part in the film will be and she says, “Even if I were made to stand like a tree next to him, I would have been very happy, but thankfully he has written great role for me. Acting in another language is very difficult. So the roles have to be worth it, it’s a powerful role and with it being a film by Rajinikanth, I’m happy to do it.”