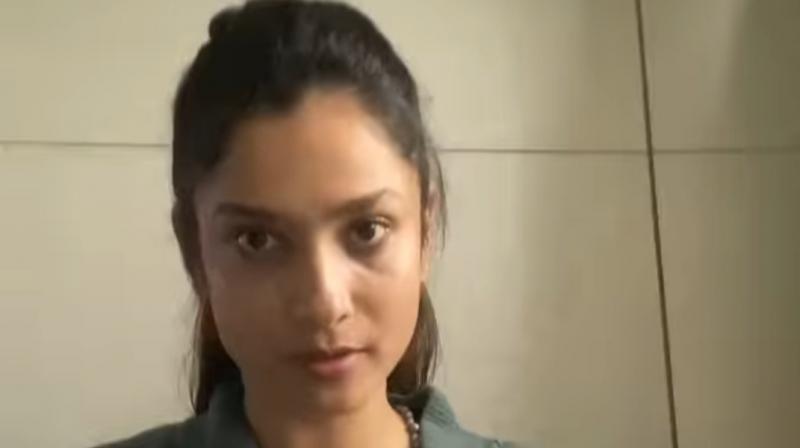 The Enforcement Directorate (ED) is now probing if the EMIs of Sushant Singh Rajput's former girlfriend Ankita Lokhande’s flat was being allegedly deducted from the actor's bank account, which could have led to the fall in the funds that the family is hinting towards.

The probe has revealed that the said apartment where Ankita Lokhande stays is registered in the name of Rajput and the EMIs were allegedly being paid by him.

Lokhande has however refuted the claims and has put out the registration papers and the bank statements in public domain. The probe of ED in connection with the alleged money laundering of Rs 15 crore led to the money trail.

The statement of former staffers and the chartered accountant along with his family members has now revealed the possibility of the EMI having been paid by Rajput. “The details are being investigated and the financial documents will give further clarity,” said an officer.

The ED on Tuesday recorded the statement of Rajput’s sister Meetu Singh in connection with the money laundering case. Her statement was recorded after the agency grilled the actor’s former manager Shruti Modi.

The central agency also grilled Rajput’s flatmate Siddharth Pithani again on Tuesday. He and Modi landed at the ED office around 11 am whereas the actor’s sister reached there to record her statement post noon, officials said.

Rajput was found hanging from the ceiling in the bedroom of his Bandra apartment on June 14. The ED is yet to record the statement of Rajput’s CA in the case filed against Chakraborty, her parents (mother Sandhya Chakraborty and father), brother Showik, staff Samuel Miranda, Modi and other unknown persons for cheating and abetting suicide.

Films and the religious trolls