The rape incident in Section 375, which is set in the Hindi film industry, has many shades taken from the murky Shiny Ahuja case. 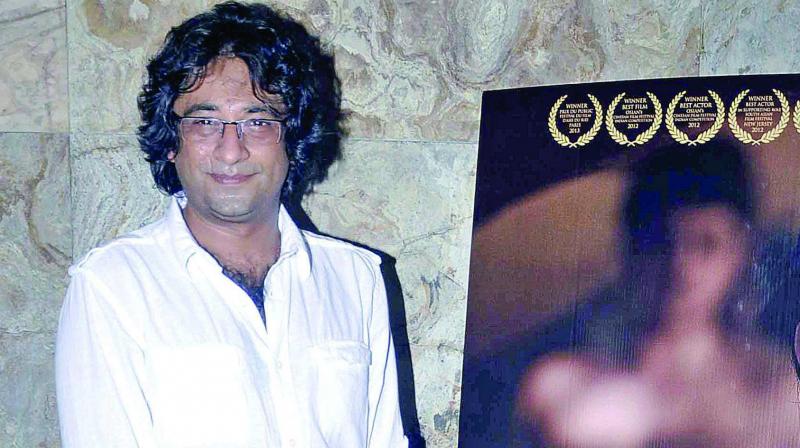 Section 375 director Ajay Bahl leaves the audience questioning regarding the rape survivor’s claim of being raped. And this ambiguous ending has angered netizens and several critics, who  are accusing the director of taking the #MeToo movement lightly.

However, Ajay is far from fazed. “There is never a clean closure to such a horrific crime. Also, it must be remembered that this was a script that was brought to me by the producers to direct a subject that was already with them. So my opinion on the way this courtroom battle ended wasn’t taken into consideration,” he explains.

He adds that the film does not defend sexual misconduct. “You will be surprised at the huge number of false cases of sexual harassment and domestic violence that are registered against men. To say women are always right and men always wrong in sexual harassment cases wouldn’t be correct. My film doesn’t defend predatory behaviour, it argues for a right of voice for the accused.”

The rape incident in Section 375, which is set in the Hindi film industry, has many shades taken from the murky Shiny Ahuja case. “There may be similarities but ours is a fictional case. There are many such cases in every profession. In showbiz, they get highlighted,” Ajay says in conclusion.