From actor to activist

From Maharashtra’s water shortage to tree felling in the Aarey colony, Actors are using their voice to bring attention to environmental issues. 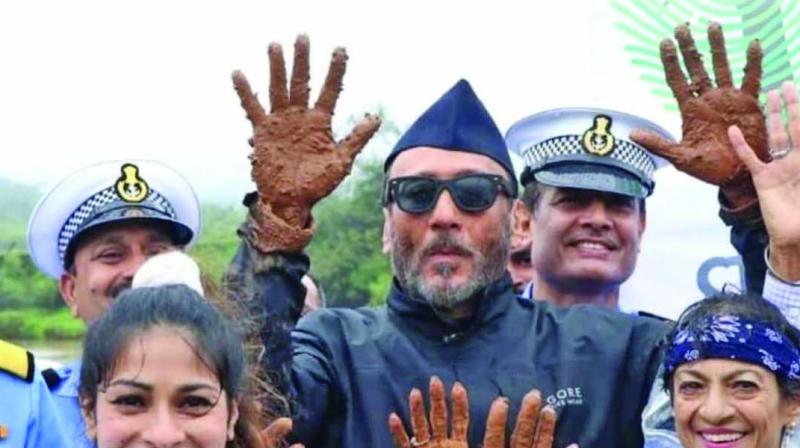 Gone are the days when actors only used politics as a means of encouraging change in the society. Be it appearances at beach clean-ups or social media campaigns, more and more actors are turning into activists and are using their social media platforms to speak up about pressing issues that surround the current state of environment.

Many even work at the grassroots level and show their fans their passion through action. Nevertheless, their message is the same: People should take initiatives to save the environment for the coming generations.

Jackie Shroff
The veteran actor, who is still quite busy with his professional commitments, actively participates in different initiatives, especially pertaining to the environment. The Ram Lakhan actor, who recently attended a tree plantation drive, feels that it’s everybody’s responsibility to do so.

“I have not done any favours by planting trees all around, it’s everyone’s duty to do so. So please do it as it is our responsibility. We now have to think about the coming generation; even my Tiger will have a small Tiger, so let’s think about them and do it. Young India should take initiative, and we must also take care of our farmers,” Jackie says.

Aamir Khan
Despite being one of the most powerful and busiest Khans in the industry, Aamir Khan is closely associated with Paani Foundation, an NGO that works in drought management in Maharashtra. The actor has often urged people to volunteer, work in the villages and do shramdaan (social work).

“We have exploited the nature for ages, and now it is time that we take care of our environment and try our best not to harm it any more. We are the only ones who will feel the effects of damaging it,” the actor says, adding that Maharashtra faces drought every year. 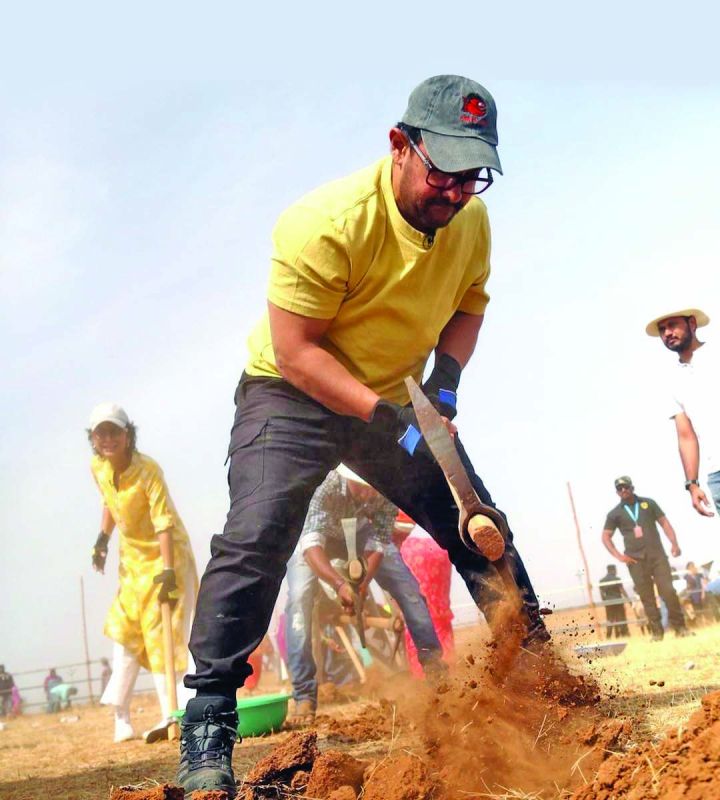 “Several regions in the state barely receive rainfall. We researched for 6-8 months, and went around villages, trying to understand the problem, the steps currently being taken, and the efforts that still need to be made. Over 150 talukas in Maharashtra fall under the drought-prone category.  We tried to put the watershed management method in place to deal with the water crisis and help improve the groundwater level. The whole team of Satyamev Jayate became a part of the Paani Foundation,” Aamir further notes.

Dia Mirza
Dia Mirza, who is the UN Environment Goodwill Ambassador for India, never misses a chance to speak about our mother earth. She urges everyone to stop using plastic and become more responsible citizens.

“The problem is that we have successfully convinced the world that environmentalism is obstructionism. Environmentalism is pro-humanity, pro-equality and pro-progress. It cannot be ‘either-or’. Everything is interconnected and interdependent,” she opines. 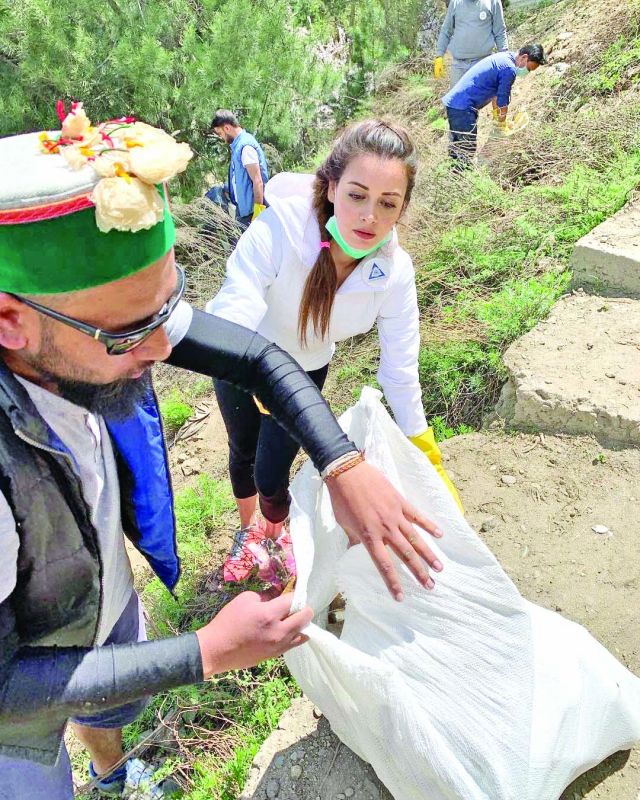 “You have to keep reminding the people who work with you why it’s important to follow such practices. When we speak of plastic bags, straws, and cutlery, these are three items that we, as citizens, can absolutely get rid off. They may not be as convenient, but if one considers the impact of plastic on the environment and our health, it should compel us to make wiser and responsible choices,” Dia further explains.

Kajol
Kajol and her sister Tanishaa have taken responsibility to spread awareness about environmental issues. The actress and her mother Tanuja participated in Tanishaa’s tree plantation drive in the city.

“I have read somewhere that one human being is equivalent to seven trees. We all owe the earth something. You don’t have to plant trees in your house, but go out and look for places where you can do it, and go ahead. I have read a beautiful line that ‘If trees had WiFi, everybody would be planting them right left and centre’. We keep reading about global warming and it is all because of climate change. And when we all have the opportunity to help by planting more trees, why not do it,” the actress opines.

Shraddha Kapoor
Shraddha Kapoor may be busy with professional commitments, but she has been earning praise for her stand against the felling of trees at Aarey Colony.

“We don’t want so many trees to be cut down, and we really hope our voice reaches to the right people who can stop this from happening. We should find an alternative and find a solution to this. A lot of people tell me that it is really good that I am a part of this campaign and that I am taking out time for it, but it’s nothing special. We have to do something. I don’t think it’s a big deal. It is one of the most normal things that we all should be doing,” says Shraddha about the issue.

“Every single day, I feel like I should have done more. I don’t feel like there will ever be a point where anybody can feel satisfied when it comes to making a change for the environment, because we all know it is the need of the hour. We have a voice and we have to use it for the right reasons. I, personally,  feel there is so much I want to do, whether it is for the environment, human rights, women’s rights or animal rights. It’s just never enough, but we all should try to do our bit,” the actress adds.