Karan Oberoi recently held a screening of Section 370 in efforts to galvanise the #MenToo movement. 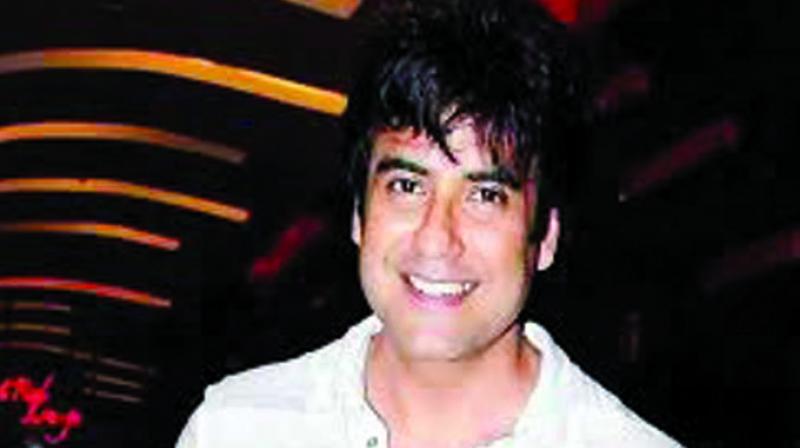 Actor-musician Karan Oberoi, who was accused of sexual harassment, is out on bail and gathering support for the #MenToo movement, a counter rallying-point for men who have been falsely accused of, and sometimes jailed for years, for sexual misconduct.

In this endeavour, Karan and screenwriter Manish Gupta organised a screening of the hard-hitting film Section 370, in which a film director is accused of rape. “I could barely hold back my tears after watching Section 370. It is a very important film for a discussion at this point in time. I was emotionally quite shaken up after seeing it. It hit a raw nerve,” he said.

The actor was also deeply moved by the plight of the accused who watched the film. “Each one has a very tragic story to tell. These are the ones who have suffered and chose to continue the fight for other accused and damaged people. I am just trying to galvanise all of them and to make an impact, so as to the let the world know of the injustice. I want this kind of legalised terrorism to end with me. No one should be thrown into jail by any vindictive woman in the future,” he opined.

Karan is quick to add that his predicament was different from the one shown in the film. “The legality was similar, but I am way different as a person from the one that actor Rahul Bhat plays in Section 370. So there is no identification at a personal level. But surely the ordeal is similar,” he said in conclusion.