While Ash revealed that she and her Guru director will work together soon, she remained tight-lipped about the details. 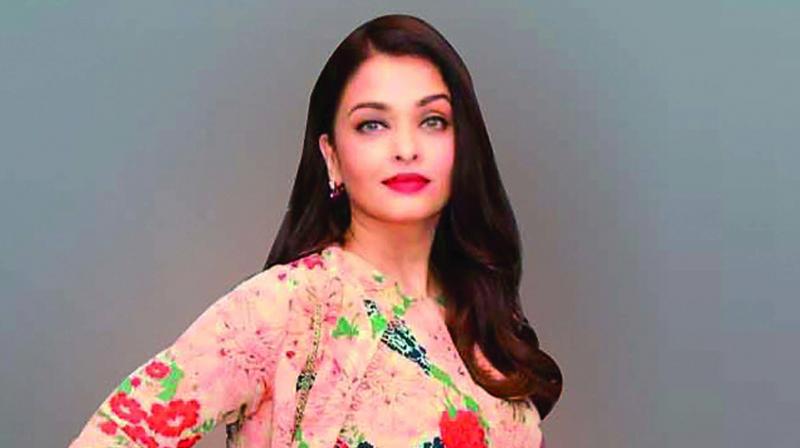 Aishwarya Rai Bachchan is treading dark territory with her next project, which is giving voice to Angelina Jolie’s character in the Hindi version of Disney’s Maleficent: Mistress of Evil. At the film’s trailer launch, for which she fittingly chose an all-black outfit, the actress reveals that dubbing for the film was familiar territory.

“We have already experienced dubbing in our films. Even if we actors do sync sound, we always want to take one chance to dub for ourselves, only this time I wasn’t dubbing for a role that I played. I think animation today creates magnificent opportunities, as we have these international movies reaching far and wide in different languages. It’s like a personal experience with audiences,” she explains.

Aishwarya reveals that she has seen a lot of dubbing happening down south. “During Raavan, Mani (Ratnam) and I decided that I would get into the Tamil version since I was mouthing the lines. I was able to do half of it, but then I had to travel so we did not have the time to continue it. Naturally, we had it dubbed, and they have done a terrific job. So yes, I have experienced an actor in another language — and they are actors as they have to act your part as well — and they have done a terrific job conveying what I have done. I have seen it in my Tamil movies and it has been wonderful. Actually, I did it in Chokher Bali too,” she shares.

As for her return to full-fledged acting, the actress reveals that she will be working with her Guru director and real-life guru Mani Ratnam again, but is tight-lipped about the details of the project. “I have always wanted people to discover the film after watching it, and only know about the story then, which is why I never like to reveal the story. I will tell you that I am looking forward to the experience for multiple reasons. Mani is my guru, and I think he is the most brilliant director of our country. I have had the honour, privilege, and joy of it working with him right at the beginning of my career, and several times after that as well. When he asks me for a film, it is an easy yes for me to work with that kind of cinematic brilliance,” the actress concludes.