The late Sridevi told her that she must be a good person from within because the camera captures everything. 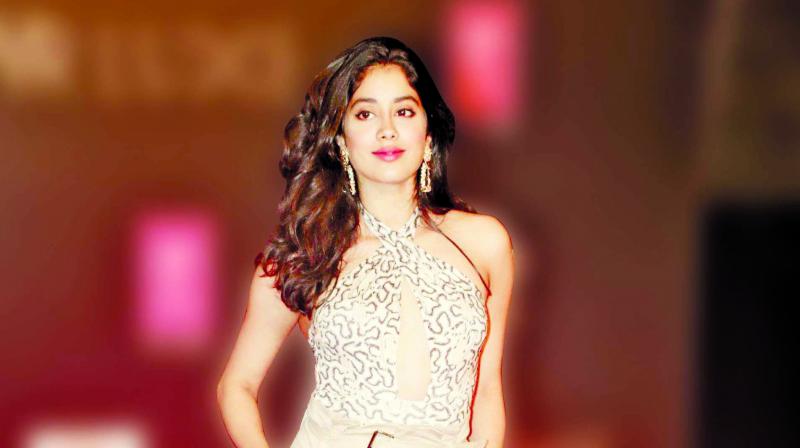 Star kid Janhvi Kapoor, who is just one film old in the industry, has already carved a niche for herself and is here in Bollywood to stay. However, the actress’ weak spot is her late mother Sridevi: Janhvi gets emotional at the simplest mention of her mother.

Speaking about the advice that Sridevi gave her before her debut film Dhadak hit the screen, she said: “My mother would always tell me that whatever you think and carry in your heart will show on your face. So it is important for an actor to be a good person from within, because the camera captures everything.”

Janhvi, who resembles her mother a fair amount, is making every effort to prove herself through her films.