Action films come with its share of risks, says the actor. 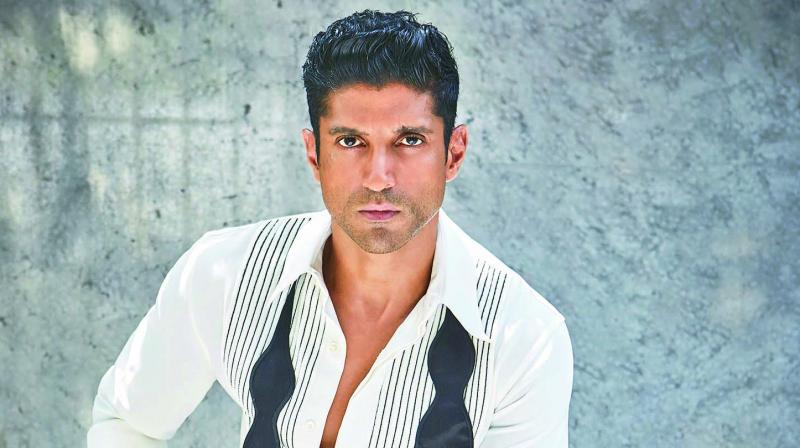 Just like he did when he played sprinter Milkha Singh, Farhan Akhtar is now putting his all into playing a boxer in Rakeysh Omprakash Mehra’s Toofan.

The preparation for the part was intense, and the shooting is even more so. On Sunday, Farhan even injured himself while shooting for a tough action sequence. “Boxing comes with its share of risks,” the actor said in an exclusive chat. “There is some pain when the hand is at a particular angle, so I have it wrapped to avoid movement as much as possible. It is more an annoyance than anything else,” he adds. Tiger Shroff, who has gone through his share of injuries while shooting action sequences himself, says it is tough for an actor to draw the line between safety and recklessness when doing a dangerous stunt. “You want to give it your best, so you keep pushing yourself. It gets riskier and riskier, and sometimes you miscalculate the level of danger and things go wrong,” he explains.