The actress, who used to watch all her films, says it is not the case anymore. 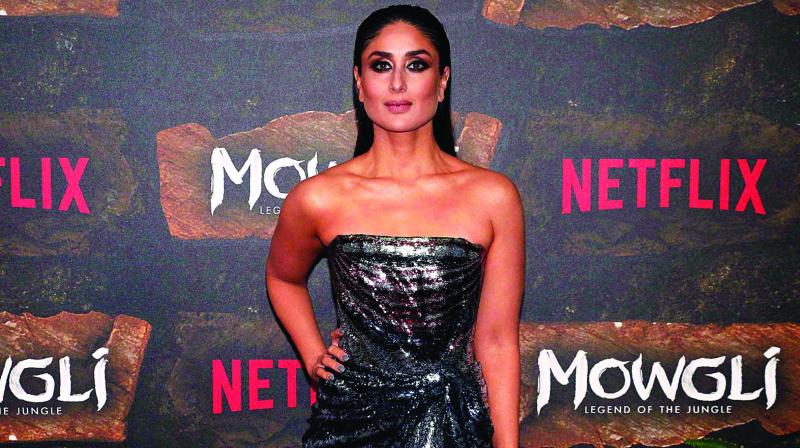 Kareena Kapoor Khan is the ultimate Bollywood diva, and whatever she says makes for a headline. In a fun chat with Alia Bhatt and Karan Johar as the host of a show at MAMI, the actress revealed that she has taken up some challenging roles in her career without any hesitation.

“No one can say that I have not gone out of my comfort zone. Like for Veere Di Wedding, everybody told me that after marriage I should do a film with a title role, and it should be only about me. But I said no, it’s a progressive film and a commercial actor like me should back a film like that,” she added.

When Karan asked her whether she is driven by box office success or great reviews, Kareena said: “Films are getting such great reviews as well as numbers; whether it is Andhadhun or Badhaai Ho, they are all breaking boundaries. The cash register is going bonkers, and so are the reviewers. So that what everyone is chasing right now.”

The actress, who used to watch all her films, says it is not the case anymore. “As an actor, you have to step out of the situation and the film, and asses. Earlier I was obsessed with watching all of my films to see what I have done, but it started playing games in my head. I used to get flustered seeing and thinking that I could have done better, so I think over the years I decided I don’t want to see it. So I just kind of step back,” said the Jab We Met actress.