Entertainment   Bollywood  16 Oct 2019  There are different kind of things that you get to do: Shraddha Kapoor
Entertainment, Bollywood

There are different kind of things that you get to do: Shraddha Kapoor

Shraddha Kapoor has kickstarted shooting for her upcoming film 'Baaghi 3'. 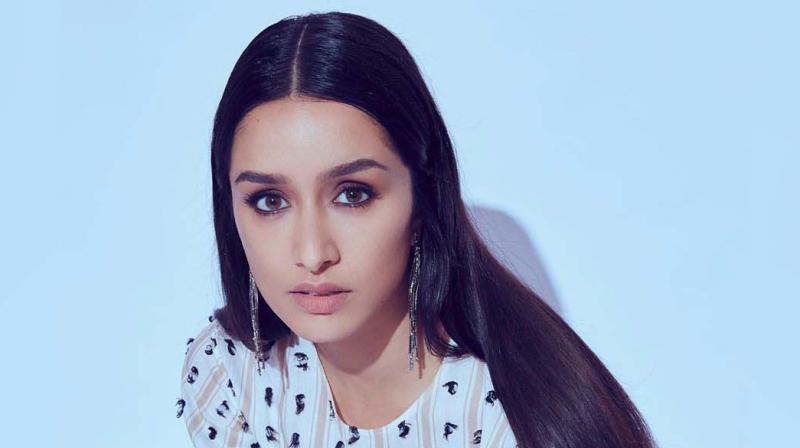 Mumbai: Shraddha Kapoor is riding high on the success of her two latest films Chhichhore and Saaho. Both films did extremely well not only with 150 crores plus box office numbers but also won the hearts of the audience to a large extent.

With so much money riding on you when you lead a film, it feels good when you deliver on the expectations. And actor Shraddha Kapoor seems to be well acquainted with that feeling.

Feeling ecstatic about how the audience has loved both her films talking about the same Shraddha Kapoor said, “Box office numbers are a clear indication of how many people have watched the film. If those numbers are high, it means those many people saw your film, and it feels very nice. Also, when the word-of-mouth for a film is strong, that response feels good... (But), box office numbers are important.”

Shraddha Kapoor has not only delivered stellar performances but also has given a variety of performances in different genres and stories.

Talking about how versatile the actress is, we can see Shraddha Kapoor having future films like Street Dancer which is a dance franchise and Baaghi 3 which is filled with a lot of action.

Talking more about being versatile Shraddha Kapoor said, "As an actor, I consciously pick a different kind of films and roles as it excites me. There are new challenges and different kind of things that you get to do. The best part is you get to be part of such different worlds. It’s super exciting.”

Shraddha Kapoor has kickstarted shooting for her upcoming film 'Baaghi 3'. The actress posted some pictures from the sets of the film earlier which have just increased the excitement levels of the fans.