The actor was asked if he is 'Befikre' (title of his film) or worried about the government's decision. 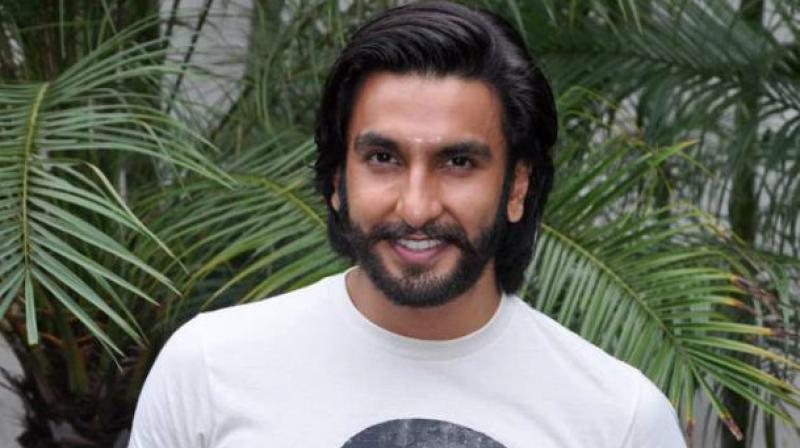 Ranveer will also be seen in 'Padmavati' after the release of 'Befikre'.

Mumbai: "I am befikre (carefree); I don't have knowledge about it so I am not qualified to comment on all that is going on," was Bollywood actor Ranveer Singh's reaction to the government's move to scrap old Rs 500 and Rs 1,000 notes.

Prime Minister Narendra Modi's decision to withdraw Rs 500 and Rs 1,000 currency notes has earned the government bouquets as well as brickbats.  When asked if he is 'Befikre' (title of his upcoming film) or worried about this decision, Ranveer said, "I am befikre. I don't understand mathematics or economics. I don't have knowledge about it so I am not qualified to comment on all that is going on."

His co-star Vaani Kapoor too avoided comment.  "I am a beggar. I don't have that much money," she said on a lighter note.

Ranveer and Vaani were talking on the sidelines of a song - 'You and Me' - launch event of 'Befikre'. The Aditya Chopra directed romantic comedy is slated to release on December 9.