BSF protects the integrity of the nation and are real heroes: Nana Patekar

The actor thanked the jawans for their countless sacrifices and let them know that the nation is with them. 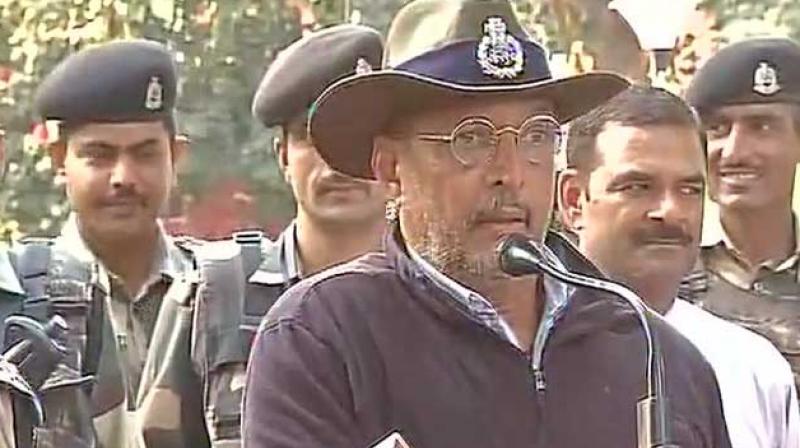 Mumbai: Actor Nana Patekar says the soldiers, who serve on the borders to safeguard the sovereignty and integrity of the country, are the real heroes.

"The soldiers, who serve in uniform are at the front are our real heroes, they fight a battle everyday to protect the integrity of the nation," Patekar said while interacting with the Jawans of Border Security Force (BSF) in Kathua district. 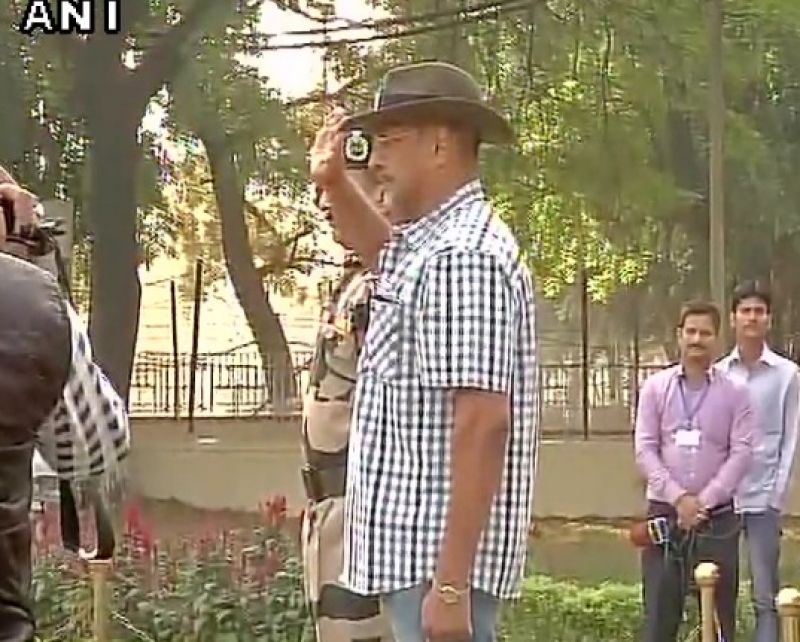 Patekar, who was on a day long visit to the Indo-Pak International border in Hiranagar and Kathua, appreciated the hardships and sacrifices being made by the BSF Jawans during the recent cross border firing.

"It is a great opportunity for me to come and meet BSF troops. The whole nation stand firmly with them," he said. 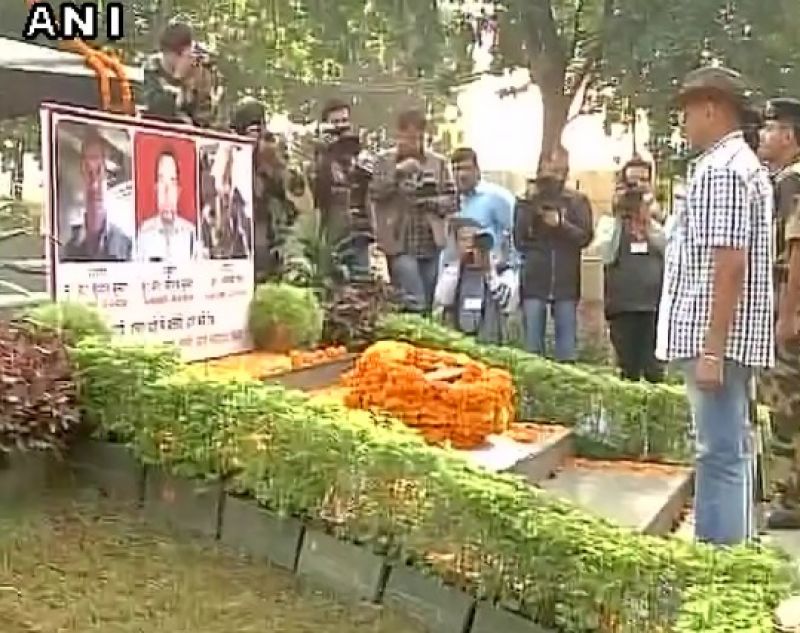 Patekar said the greatest strength of the country was not the big weapons but the Jawans.

A senior BSF officer said such visits raise the morale of troops.