The Any Body Can Dance director will take charge from Arbaaz Khan for the Salman Khan starrer. 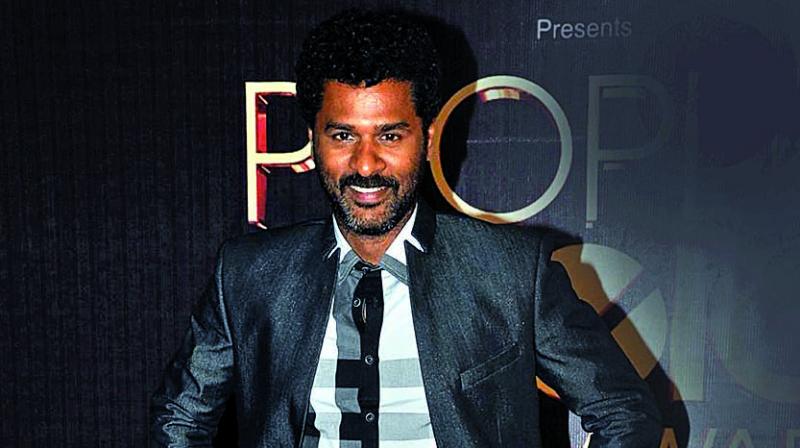 It’s been a case of will he, won’t he for a long time now. In fact, even when Salman Khan was aggressively promoting his film Tubelight, he was repeatedly asked if brother Arbaaz Khan will take on the mantle. According to several reports, buzz was that the Khan brothers approached a couple of directors for the franchise.

Now, we have an official confirmation from Arbaaz on the directorial responsibilities for the flick. Arbaaz says, “Prabhudeva is directing the film. We did meet last week, but all three of us (Khan brothers) are busy with our own careers. Salman is shooting for Race 3 and he has two films around the same time. We are likely to start shooting in April 2018, and need some time to work on the script as well as the pre-production of the project.”

The actor also adds that there is a lot of planning and discussion going on at the moment. While Dabangg was directed by Abhinav Kashyap and produced by Arbaaz, he also became a director with the sequel Dabangg 2. But Arbaaz maintains that he is more than happy  to suggest ideas. He explains, “We are still ideating. Just because I am the producer of the film, it doesn’t mean that I won’t creatively contribute to the venture. Prabhudeva and I are on the same page. He is someone who is open to suggestions.”

While Arbaaz was promoting Tera Intezaar with Sunny Leone, he went on record to say that he may cast Sunny in the film. However, now, he says, “It will be great to have her, but nothing is decided as yet,” says Arbaaz. Meanwhile, Sonakshi Sinha has been confirmed as one of the actresses of the film.