No director replacement for Super 30

Since the film is in edit locked, the director’s job is more or less over. 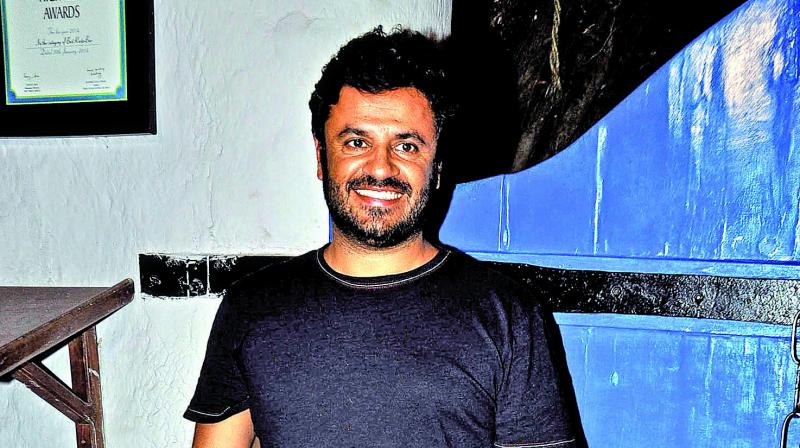 While there were speculations that #MeToo accused Vikas Bahl may be replaced by Kabir Khan as a the director of Super 30, sources say that the film is edit locked now and the director’s work is more or less finished on the film.

“When a film is edit locked, there are no changes. Only the sound mixing needs to be done after the background music is added. So, the film is ready with its final runtime. Vikas Bahl and the writer Sanjiv Dutta had given a vision to the film which is now locked. Hence there is no question of the director being changed. Also, Kabir Khan is busy with ’83 to take on any other work. Forget Kabir, the film does not need the director’s work anymore. So Vikas’ name will stay on the film as a director as he had already completed his work,” says a source.

There was one sequence that needed to be shot and added to the film, but the makers have decided to make do with the sequence where the son of a peon who has made it big through Anand Kumar’s academy, is addressing a conference about Anand Kumar.

When the #MeToo campaign broke out, the producers of Super 30, Sajid Nadiadwala and Reliance were prudent enough not to give a knee jerk reaction to replace Vikas or sack him once the news broke out while others like Sajid Khan lost their jobs.

This means that the film may well come on the appointed date of January 25 around the time of the Republic Day, 2019.