PCJ unveils We Can Be Heroes

The actress is ecstatic about her upcoming superhero film, which is a spinoff on a kids’ movie 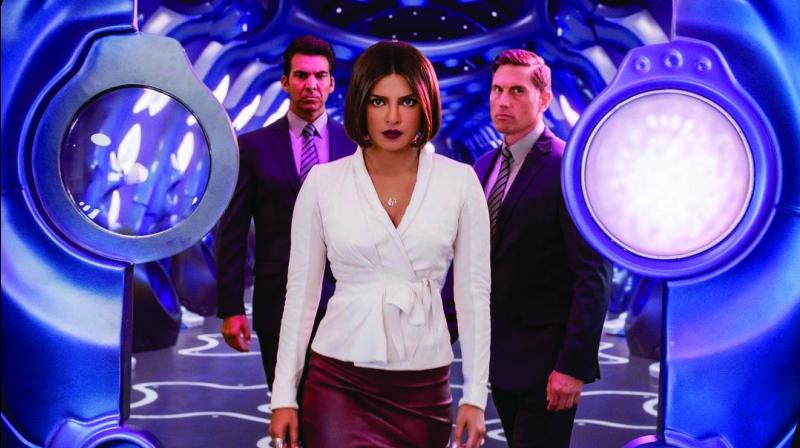 First look of We Can Be Heroes

A day ago, Priyanka Chopra Jonas shared the first look of her upcoming kiddie drama We Can Be Heroes on her social media page. The film, which has been directed by Robert Rodrigues — the creator of the Spy Kids series and The Adventures of Sharkboy and Lavagirl, among others — reignites the interest in children films. We Can Be Heroes also stars Pedro Pascal, Boyd Holbrook and Christian Slater, has Sharkboy as well as Lavagirl in cameo roles.

“Wohooo! It’s finally here! Presenting the first look for We Can Be Heroes. It’s directed by the incredible Robert Rodriguez, and is coming to Netflix on New Year’s Day. A kids classic, Robert pretty much created this genre of movies. I’m so excited about introducing you to the tangled world of my character. More on this coming soon (sic),” Priyanka captioned her post.                                           —Sanskriti Media

Tags: priyanka chopra jonas, we can be heroes