After having been a victim of trolling and slut-shaming, the actress thinks twice before posting a photo. 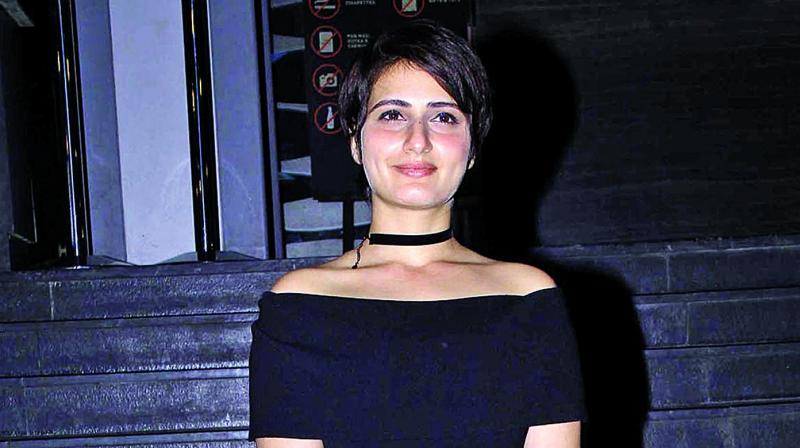 Dangal girl Fatima Sana Sheikh, who is busy with Thugs of Hindostan currently, is playing it safe. The actress has apparently become cautious about posting her pictures on social media platforms these days, ever since she was mercilessly trolled for uploading a picture in a black swimsuit, a few months ago.

Fatima became a victim of online trolling and slut-shaming for going on a vacation and posing for pictures in a bikini, during the holy month of Ramzan. According to sources, “Fatima wants to put the trolling episode behind her. So much so that she is not too comfortable posing for photo shoots. She also wants to be doubly sure before uploading any pictures of her on the social media.”

Only recently, she was trolled again for posting a picture and captioning it as “Shameless selfie”. The Twitteratis couldn’t stop themselves from pulling her down, and this has possibly been bothering the actress a lot more than it would have. Once bitten twice shy, Fatima?