Alia Bhatt pleads with Censor Board for her mother's film

The film stars Soni Razdan, Anshuman Jha and Kulbulshan Kharbanda and it's yet to get a release date owing to its censor issues. 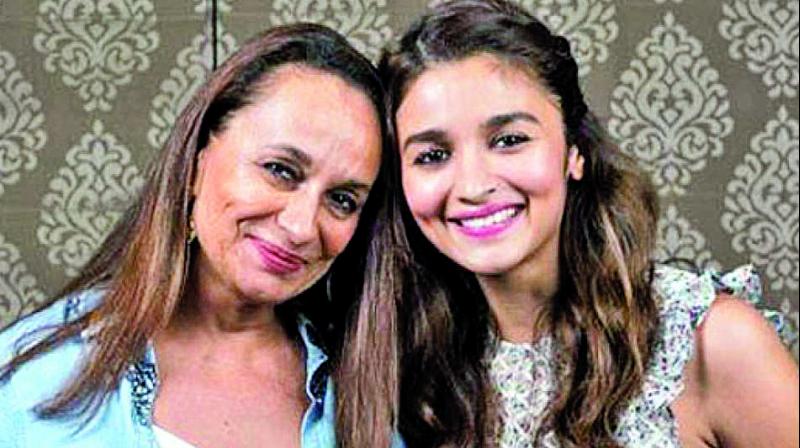 More and more celebrities are pouring in their support for Oscar Nominated director Ashvin Kumar's No Fathers in Kashmir. After a barrage of support on social media from filmmakers, actors and other personalities including Shashi Tharoor, Swara Bhasker, now Alia Bhatt has come forth to lend her support on Twitter along with a plea to the CBFC for her mother's film.

Alia tweeted - “Was soo looking forward to mom's  @nofathers_movie #nofathersinkashmir!! @Soni_Razdan @ashvinkumar & team worked super hard for this honest teens love story in Kashmir. Really hope the CBFC would #lifttheban. It's a film about empathy & compassion…let's give love a chance.”

No Fathers in Kashmir' is embroiled in censor trouble for the last six months after its application in July and it's first viewing, which happened only in October. Both the CBFC and the apex body FCAT have heard the case and maintained that the film be given an A certificate. The film is a love story of two 16-year-olds set against the backdrop of Kashmir who are individually in search for their missing fathers. 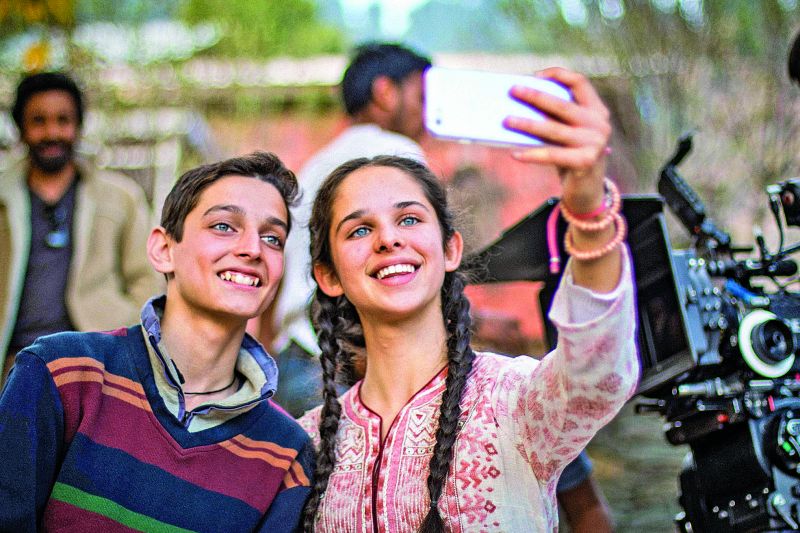 A still from the film No Fathers In Kashmir

The film, according to the filmmakers and its supporters, has no objectionable content and therefore have objected to its inappropriate A certification. Ashvin has earlier won two National Awards for his films Inshallah Kashmir and Inshallah Football, both of which were earlier banned and later awarded.  The filmmakers have continually requested the board to give it a U/A certification to allow the film to be viewed by a larger audience citing that the film is a story that deserves to be viewed by all.

The dispute is still ongoing and the matter is yet to be resolved, leaving the filmmakers in a lurch with no immediate relief in sight. The film stars Soni Razdan, Anshuman Jha and Kulbulshan Kharbanda and it's yet to get a release date owing to its censor issues.