Katrina is shooting her sequences further without much ado. 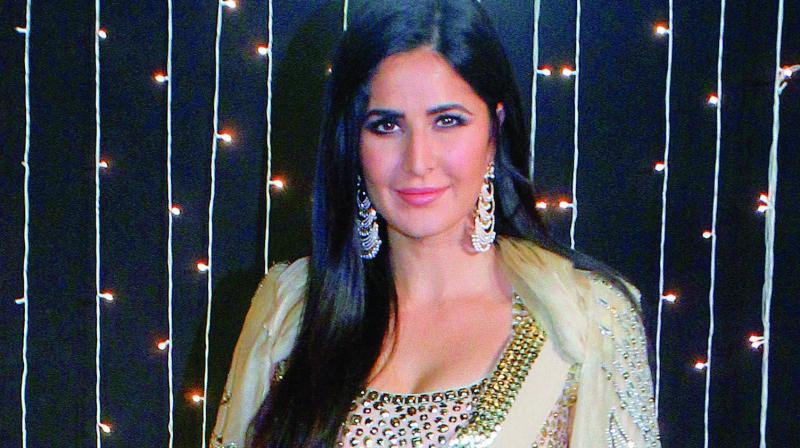 Actors doing their own stunts today and indulging in sports and other endurance activities end up hurting themselves and that in turn hurts their schedules.

But Katrina Kaif will have nothing of that sort. The actress was seen in crutches on Friday evening when she braved the injury to come and watch Ranveer Singh’s film Gully Boy along with her Bharat director Ali Abbas Zafar.

The fact is that the set of the film Bharat is put up at Mumbai’s Film City at a huge cost and the team has been shooting there. Reportedly a sequence featuring Salman Khan and Katrina was also leaked out in the social media causing the film a great deal of harm and Katrina is in no mood to hurt the film more. “Katrina is shooting her sequences further without much ado. Today we have a bunch of very committed artists who know what kind of investments goes into films and getting combination dates of actors is not possible. She has been carrying the injury for a while now and has been shooting her portions,” says a trade source.