Privileged to be here: Sara Ali Khan on ActFest 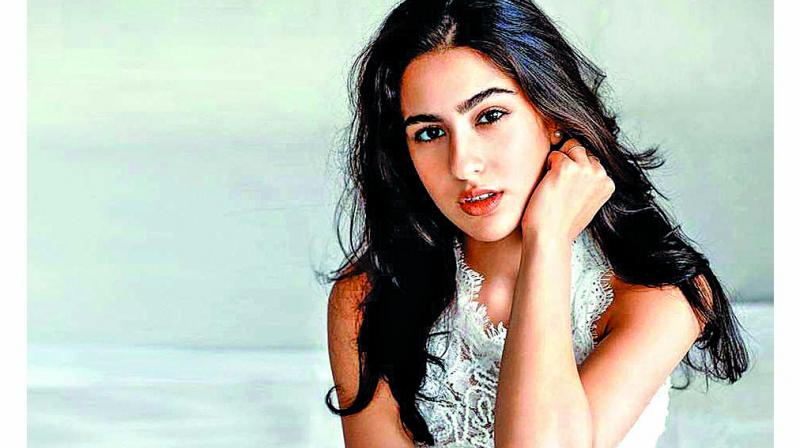 Sara Ali Khan who entered Bollywood a few weeks ago got a taste of acting chops when she interacted with some of the senior-most actors at the ActFest organised by CINTAA.

“People are celebrating acting. There’s no festival like that. I feel happy to be a part of this festival and discuss acting with everyone,” she says.

#MeToo campaign. Ask Sara about it and she says, “I don’t know so many things. I am very new to this business of acting. I am a very new actor because I haven’t even completed three months in this field. For me, it is a privilege to be a part of this body itself. If I am a part of this body, I feel very secure.”

The Simmba star is on a high now and was on the way to watch her colleague Ranveer Singh’s Gully Boy.

“I haven’t watched Gully Boy, but I am going to watch it now,” she says.

Meanwhile, it was being rumoured that Sara is shifting to a new home after the success of Simmba. “I cannot say anything about that. But you will know about it soon,” she says.

Ask her about the Pulwama attack and she gets emotional. “As a human being, you feel angry and hurt,” she adds.