His team of writers is off to write the script. 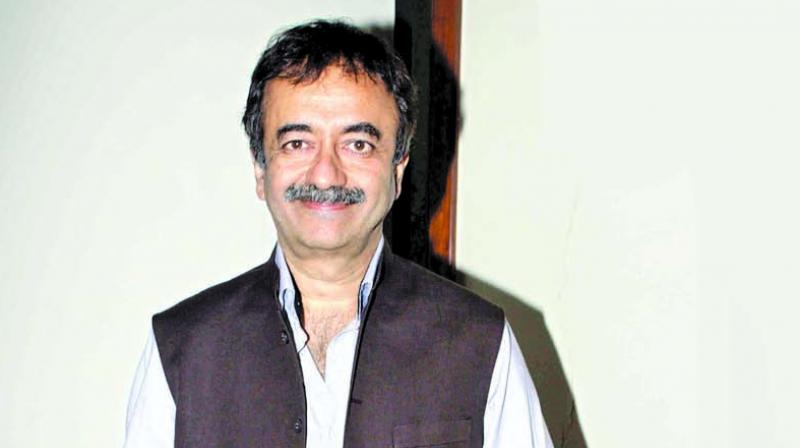 All Rajkumar Hirani has to do is give a final narration to lock an actor, after which he can announce and start his next project. His team of writers is off to write the script.

“Raju sir and his team will be off to finalise the script now in detail so that the film can take off. There are three projects that Raju sir has – one is a biopic of Lala Amarnath, the other is a social comedy, and the third is a cricket-based film that is a fictional story. So, one is not sure which one is Raju sir going to complete now. He is keeping everything close to his chest after details of his last meetings leaked out to the media,” says a source.

The filmmaker was slated to have met Shah Rukh Khan to narrate one of his subjects and even gave him the option to choose which one he wanted to work on. The news inadvertently leaked out.