The actor still believes that cinema is not a mainstream job because the success rate is too low. 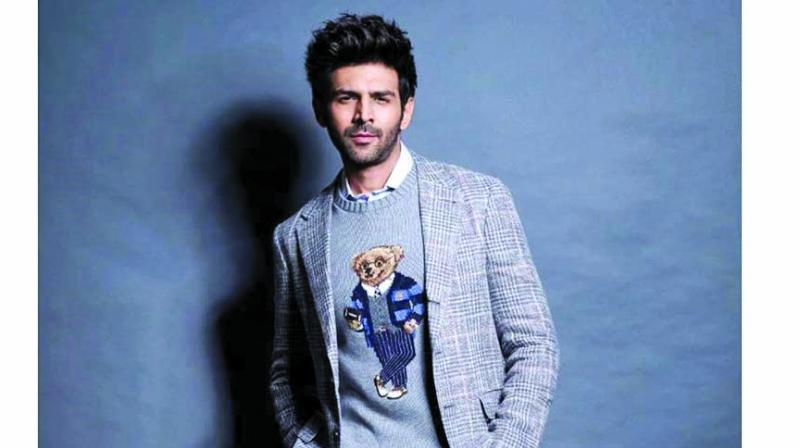 Although Kartik Aaryan’s Valentine’s Day release Love Aaj Kal did not garner good reviews, his past struggles to achieve success cannot be forgotten. The actor still believes that cinema is not a mainstream job because the success rate is too low. He recently revealed that he had to hide his dream of becoming an actor from his parents.

“It was much later when I got Pyaar Ka Punchnama that I called my mother and told her that I want to become an actor,” recalls the Luka Chuppi actor, adding that his parents would never have allowed him to pursue his dream. “Parents are right because how many actors do you see working professionally? Very few. It is all the more difficult for outsiders, so parents don’t take film industry as a mainstream job. But my parents do now,” he smiles.

Looking back at his journey, Kartik finds that his success lies in people connecting with his humble beginnings. “I am real and I do what is real. I never try to be what I am not and have always said what I believed in. Audiences have seen my struggle that I have gone through and I am one of them. I have not changed as a person,” concludes the Pati Patni Aur Woh actor.