King Khan’s fans can finally breathe easy, as the actor has finally given the nod to a drama film about immigration. 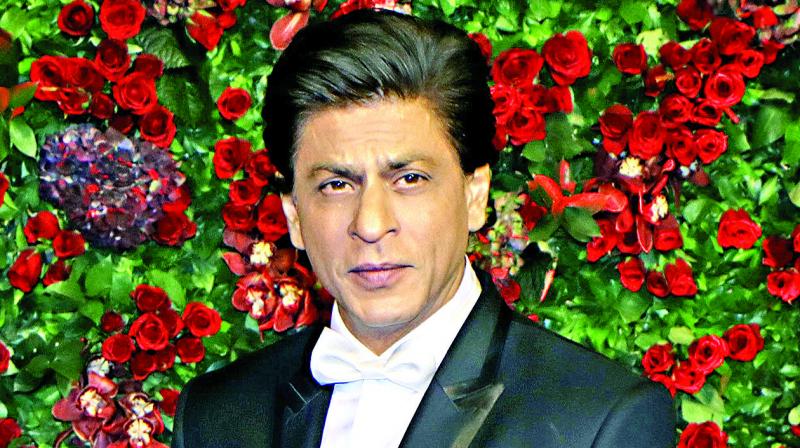 Shah Rukh Khan’s fans have been going stir crazy, waiting on the actor to announce his next project. However, after the failure of his last film Zero in December 2018, Khan has been taking his time to pick his next.

But at last, it is final—Shah Rukh Khan has finally given his nod to Rajkumar Hirani’s next, which will be a dramatic departure for both parties. In a notable move, the filmmaker has moved away from his co-producer Vidhu Vinod Chopra for this Shah Rukh starrer.

Says a source close to the development, “Rajkumari Hirani Productions and Shah Rukh’s Red Chillies will co-produce the SRK starrer. Hirani’s regular writer Parijat Joshi will script the film, which is about immigration. It will be a light-hearted film but would have a deep dramatic core to it. Most importantly, it is something that Shah Rukh has not done before.”