The actress says that the audience is not a vague concept as it is talked and written about. 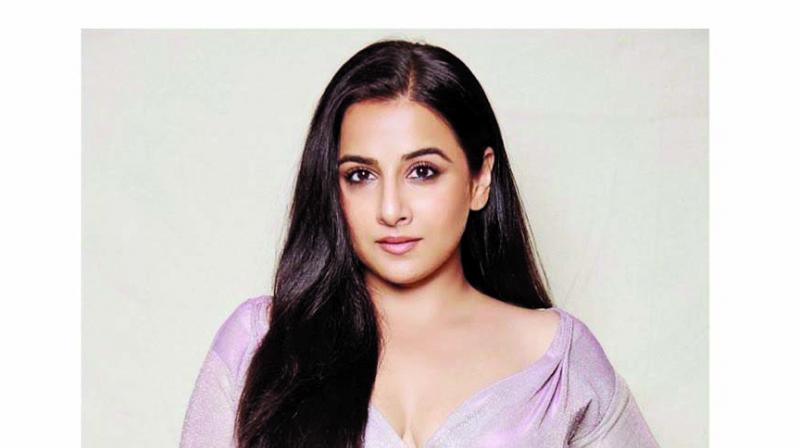 The title character of last year’s surprise hit Kabir Singh was one that many despised, including people from the film industry, media, and the public alike. The Shahid Kapoor starrer was a box office juggernaut and Vidya Balan, who was Shahid’s co-star in Kismet Konnection, came out in the defence of the Sandeep Vanga directorial.

“People felt ‘how can you glorify a character like that of Kabir Singh because he was completely disrespectful, violent towards women?’ Previously, I would have had the same reaction. But today, I feel it is not glorifying. It is telling the story of Kabir Singh and there are enough Kabir Singhs in the world, especially in our country. I am okay with that. I make a choice not to be a Kabir Singh as a person, that choice is mine. So, will I go to watch the film in the theatres, I will,” asserts Vidya, adding that she has matured when she was chatting with students of her former college.

The actress says that the audience is not a vague concept as it is talked and written about. “We almost talk about the audience as if they are an alien entity, but the audience comprises of us. As far as we understand that, we put out the content which is true to us. Someone will put out a Kabir Singh and someone will pout out a Mission Mangal. Gone are the days when we would put out shoddy content and say that the audience likes this. We have all become very astute and mature and we know what we want. Content has become very varied. There is an audience for every kind of story,” she says.

Vanga was deemed irresponsible for making a film about a misogynist and his less-than-conventional relationship. “It is not just the responsibility of the filmmaker, it is a shared responsibility. It is also what the audience responds to that encourages the makers to go and do these films. It is a two-way process,” justifies the actress.