The Tamil version of the trailer had leaked online and the director has termed it a "technical glitch". 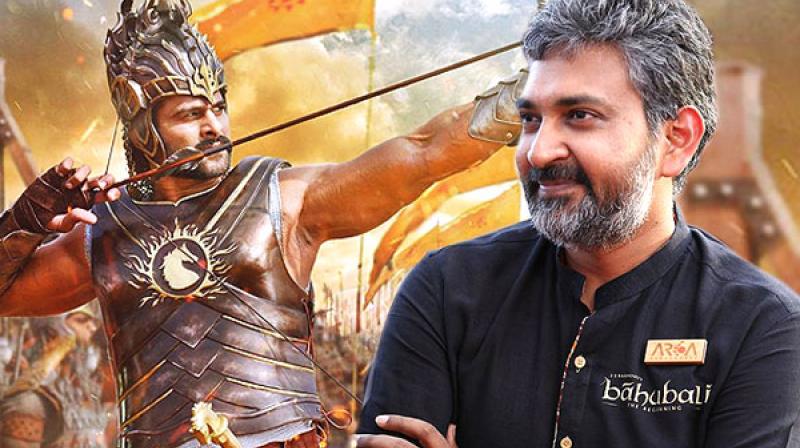 Rajamouli's 'Bahubali: The Conclusion' will be releasing in multiple languages.

Mumbai:  Director S S Rajamouli wants the audiences to revisit the world of 'Bahubali' before the release of "Bahubali: The Conclusion".

Rajamouli on Thursday said they are planning to show the first part a week before the second edition hits theatres on April 28.

"We are planning to release part one maybe one or two weeks before the release of part two in southern states so that people can get back into the narrative," Rajamouli said at the trailer launch of the Hindi version here.

Both Rana Daggubati and Prabhas are overwhelmed with the response to the trailer.

"The fans are happy with it. It's overwhelming to be a part of the film," Rana said.

The Tamil version of the trailer had leaked online hours before its official release and the makers called it "technical glitch".

"This particular thing is neither due to leakage or piracy, it is due to some technical glitch on Facebook. The video which was to be on private mode went on public mode. But fans are happy that we came early. All is well that ends well," Rajamouli said.

'Bahubali: The Beginning' is one of the highest grossing Indian films, which reportedly earned Rs 650 crore at the box office.

Karan Johar, who is presenting the Hindi version of the film, joked that presenters made all the money.

"The presenters make money, the one who put their hard work, blood, sweat and tears don't make money always. But the equity the film has made is beyond monetary," he added.