A different kind of a love story

Nupur Asthana says that Ekta is a producer who likes to deal with such bold subjects. 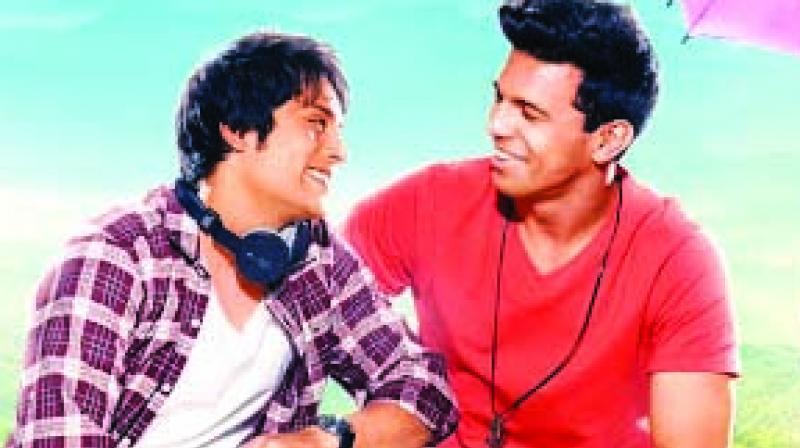 Producer Ekta Kapoor’s next story for a web series is a sensitive one, based on the lives of a gay couple — Romil and Jugal. Says the director Nupur Asthana, “It’s all about accepting people. This is 2017. I don’t know why love between two men or women is considered a crime. It’s a very relevant story in today’s day and age. The material was so exciting that I just wanted to jump into it.”

Nupur Asthana who has earlier directed two movies — Mujhse Fraaandship Karoge and Bewakoofiyaan — says that Ekta is a producer who likes to deal with such bold subjects. She says, “We were planning to work together for years and somehow this was the story that materialised. Ekta understood what I was trying to do with the material. We are both temperamental and we react instantly to stories like this. It gets easier to work with someone who thinks alike.”