While other Bollywood stars took a diplomatic stand on the issue, Alia came out in Evan Spiegel's support. 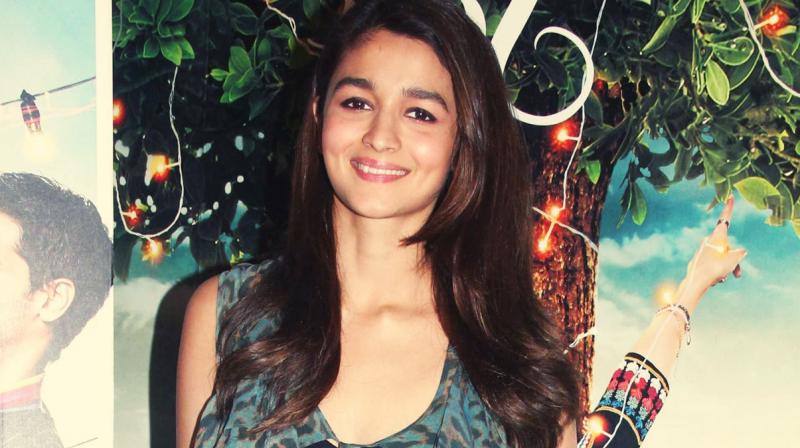 Alia Bhatt will next be seen in 'Dragon.'

Mumbai: Indian social media users have been at their patriotic best even since reports of a popular person calling India 'poor' have been doing the rounds.

A statement allegedly made by Evan Spiegel, CEO of popular app Snapchat, in 2015 has sparked a controversy and threatened to derail the status of the app in the country.

A former employee of the compnay,  Anthony Pompliano, in a lawsuit has claimed that Spiegel had said, "This app is only for rich people,” and “I don’t want to expand into poor countries like India and Spain.”

The 'comment' has obviously not gone down well with social media users and has sparked on debate on Twitter with numerous memes springing up and some of them urging people to uninstall the app as a mark of protest.

While the call to uninstall the app has started and some have already got rid of the app, several other reports have questioned the authenticity of the comment as it was not on record.

According to reports, Spiegel and the company have also denied making the comment.

Numerous of our Bollywood stars are also users of the app, posting interesting photos and videos using the filters on it.

At the IIFA Award voting weekend event held in Mumbai on Sunday, the celebrities were asked about the controversy. While Sushant Singh Rajput said he doesn’t use the app, Kriti Sanon and Chunky Pandey were clueless about the controversy, Vicky Kaushal said that it was up to the individual if they wanted to uninstall the app or not.

However, Alia Bhatt, who is one of the most prominent users of the app, took a stand and said, “I don’t think he has said anything like that.”

Our Bollywood stars often get misquoted during some of their interviews and become part of several false stories, so perhaps they can understand Evan Spiegel’s situation well.