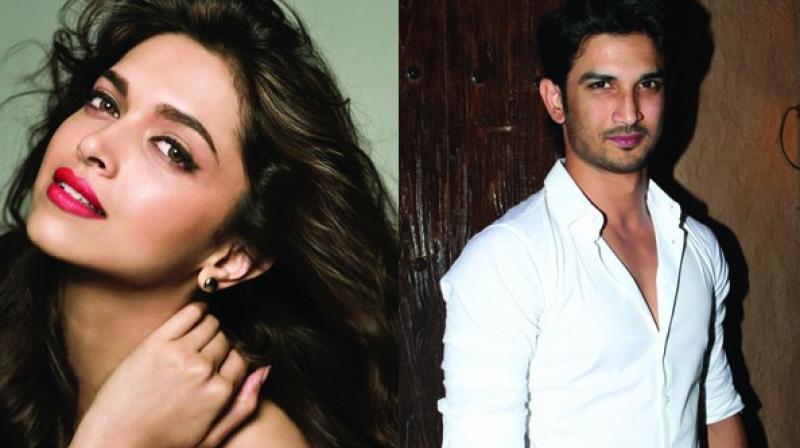 Mumbai: Deepika Padukone, one of the most bankable actresses of Bollywood has shot for the title track of Dinesh Vijan’s ‘Raabta,’ starring Sushant Singh Rajput and Kriti Sanon.

The leggy lass has a special number in the film, which is the title track 'Raabta', a recreation of the romantic song of the same name from ‘Agent Vinod’.

The song is considered to be one of the most romantic songs of the new era.

It’ll be interesting to see Deepika sizzle to this romantic track, which is composed by Pritam.

At the trailer launch of the film ‘Raabta’ today, filmmaker Dinesh Vijan revealed his admiration for Deepika.

“I asked Deepika if she could do a song for me, she came down to Budapest and we shot it,” revealed producer Dinesh Vijan, who considers her his lucky mascot.

Dinesh and Deepika’s association goes long back to films like ‘Love Aaj Kal’ and ‘Cocktail’, which were produced by Illuminati Films and Maddock Films.

Dinesh is the co-founder of Illuminati Films and founder of Maddock Films.

Whether Deepika will be sharing screen space with Sushant in the song, remains a mystery!