The mutual dislike is running so deep that Malaika chose to give Seema’s new collection launch a miss. 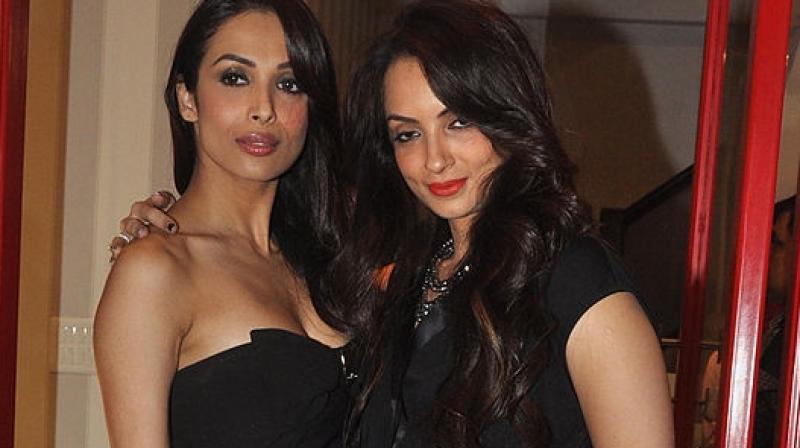 According to a daily, there are tensions brewing between Seema and Malaika.

The tensions are so deep, that a source quoted the daily saying, “Even during the family’s holiday in Maldives (to celebrate little Ahil’s first birthday), Malaika was not seen much with the Khan family except a photo-op here and there. Her sister Amrita is more popular with the Khan-daan. Amrita was even seen sporting an outfit from Seema’s newly-launched collection at Karan’s party.”

The mutual dislike is running so deep that Malaika chose to give Seema’s new collection launch a miss, and directly appeared at Karan Johar’s party, which he had hosted in honour of designer Christian Louboutin.

The trio is more than often spotted partying together in the burbs.

However, Seema Khan was seen accompanying them recently to many social outings and Malaika even celebrated Seema’s birthday in a grand way. 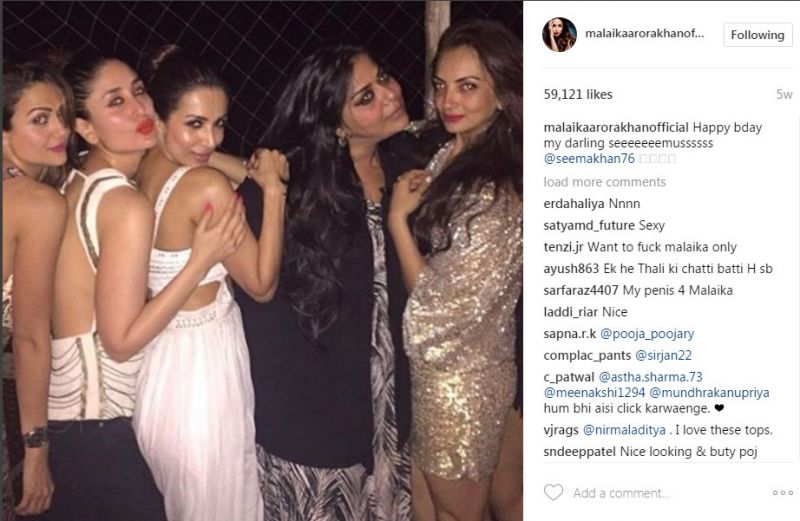 Such strong was their bond.

We wonder then what went wrong between the two!