Hrithik Roshan wants to motivate those with a stammer

This is a very significant and motivational move by a celebrity. 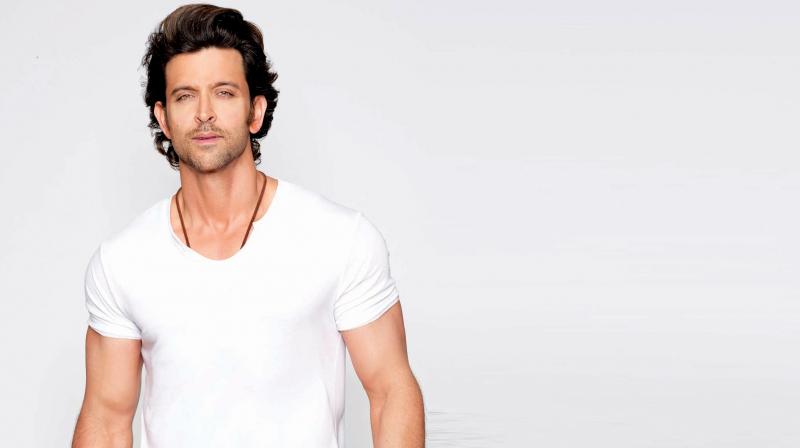 Hrithik Roshan is all set to inspire those with speech impairments. This is a very significant and motivational move by a celebrity.

During his childhood, Hrithik was often ridiculed due to his stammer and now, the Kaabil star feels it’s time to give back to his audience and fans, and share the lessons that he has learnt from life while growing up.

“Back then, I used to think of myself as weak — someone who is not capable, not equal and not normal,” says Hrithik.

The actor further adds, “School and college were like hell for me. And children, as sweet as they are, can also be quite mean unintentionally. Not having enough information or education was the problem, and not the stutter itself. Awareness is what we need.”

Due to his early sensitisation to the stigma and having experienced the problem, Hrithik had very effectively played the role of a person suffering from autism, in his father, Rakesh Roshan’s film, Koi Mil Gaya, a paraplegic in Sanjay Leela Bhansali’s Guzaarish, and most recently, a blind man in Sanjay Gupta’s Kaabil.