Kriti reveals the path to reach Sushant’s heart; she knows it all!

Sushant had recently taken Kriti out on a long drive in the suburbs in his plush new Maserati. 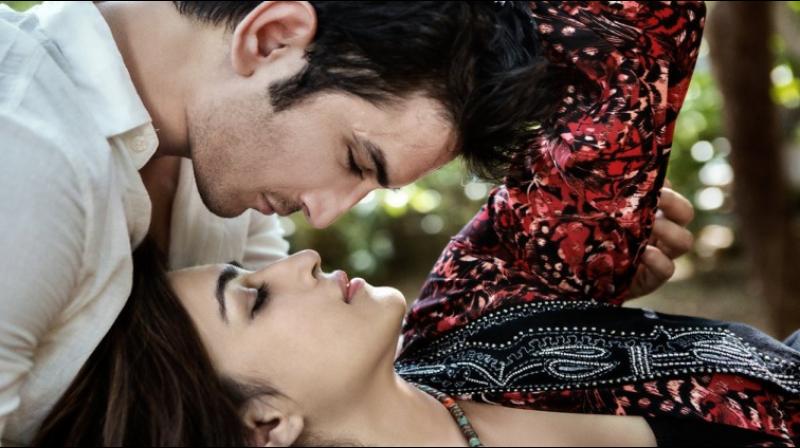 Mumbai: At the trailer launch of their upcoming film ‘Raabta’, Kriti Sanon and Sushant Singh Rajput looked quite engrossed in each other.

The duo is rumoured to be dating.

Do you want to know how Kriti impressed Sushant to get a special place in his heart?

Kriti herself revealed the way to Sushant's heart at the launch saying, “The best ways to impress and pataao (woo) Sushant are babies, chocolates, and ice creams.”

Well, now to those who are head over heels on Sushant know the path to reach his heart.

We really admire the way Kriti is aware of Sushant’s likings.

No wonder, they are said to be much in love with each other.

Sushant had recently taken Kriti out on a long drive in the suburbs in his plush new Maserati.

Well, there’s no fire without any flame.

Directed by Dinesh Vijan ‘Raabta’ hits the screens on June 09.