The singer took to his Twitter feed to express his displeasure over 'forced religiousness.' 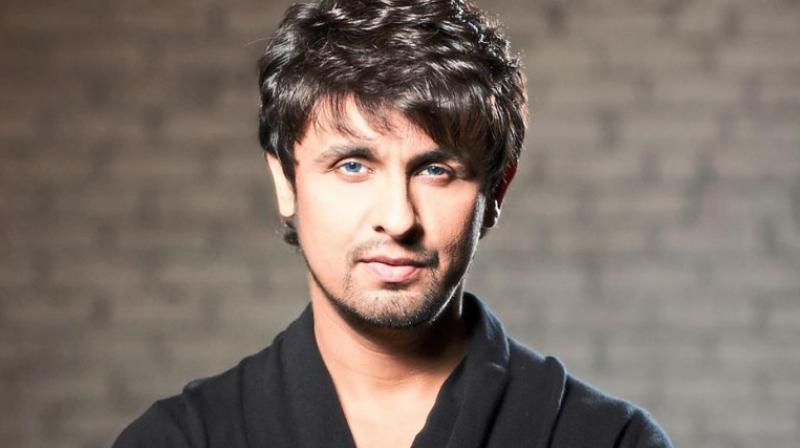 It remains to be seen how this pans out over the course of the day.

Mumbai: Sonu Nigam is known for being vocal and outspoken about his likes and dislikes. The actor has often been credited for being adequately candid but also been called out for his bluntness.

And now, Sonu has once again courted controversy, this time walking a decidedly thin line.

Sonu, who evidently got woken up by Azaan, a religious call for prayer of the Muslims, lambasted the unmonitored usage of loudspeakers.

He heavily criticised the practice of religious sects and organisations of blasting their prayers, much to the agony of people who are unsolicitedly subjected to it. 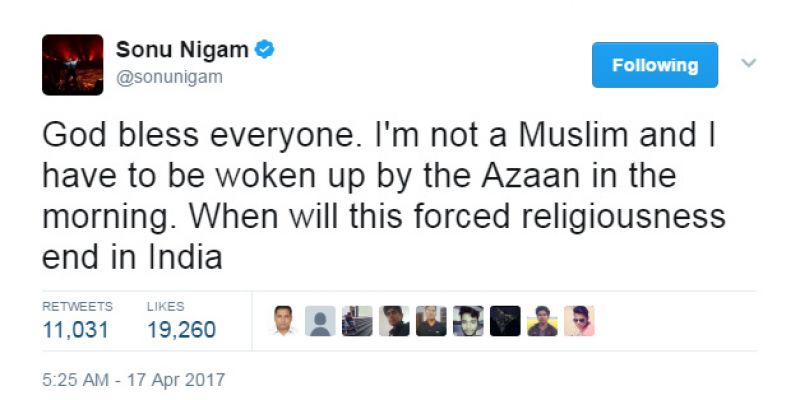 While the singer found support from a few of the social media sections, he also was subjected to severe baclash for allegedly hurting religious sentiments. 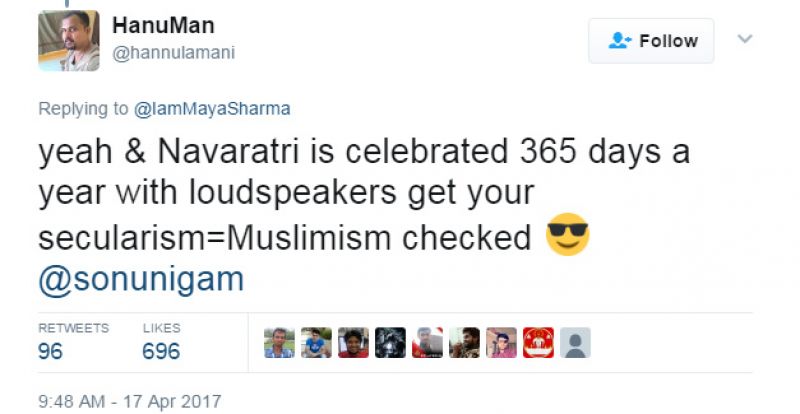 It remains to be seen how this pans out over the course of the day, and if Sonu might choose to let it go.