Tamannaah is back in Bollywood

The actress is all set for another challenging role, after Baahubali’s release later this month. 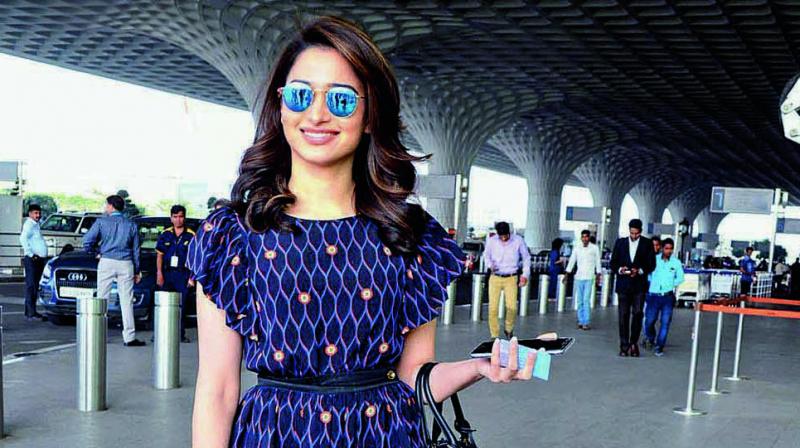 Tamannaah, who is gearing up for the release of Baahubali 2, has revealed that she will soon be seen in a Hindi film produced by Vashu Bhagnani, and that her character in the film will be visually challenged and hearing impaired. The film is a remake of the yet-to-release Tamil-Telugu bilingual film Kolaiyuthir Kaalam, which is also a production of Vashu, who is jointly bankrolling it with Yuvan Shankar Raja, who’s also scoring the film’s music in Tamil. Nayanthara plays the female lead in the original.

“It is a woman-centric film, and the lead character requires an actress with a potential to perform. Nayanthara fit the bill in Tamil but for Hindi, the makers required a familiar face and that’s why Tamannaah was roped in,” claims a source.

Tamannaah has already begun shooting for the film which also stars Prabhudheva and Bhumika in key roles.