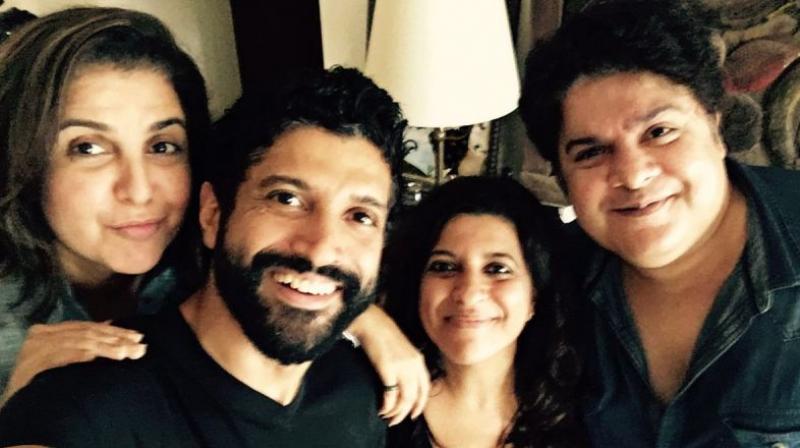 The Khan and Akhtar siblings on Raksha Bandhan.

Mumbai: Not just in Bollywood, but in film industries elsewhere, the actors overshadow the directors for whatever reasons despite the latter perhaps putting in more effort right from the start to the end of the film.

Karan Johar’s ‘Koffee with Karan’, always sees actors on the show, but there is always that one episode which features only the directors.

Similarly, Farah Khan also hosted a dinner party for just the directors. The choreographer-director, had hosted a cooking-based show and loves hosting parties for her friends, but this time only the ones wielding the microphone behind the camera were the privileged lot. 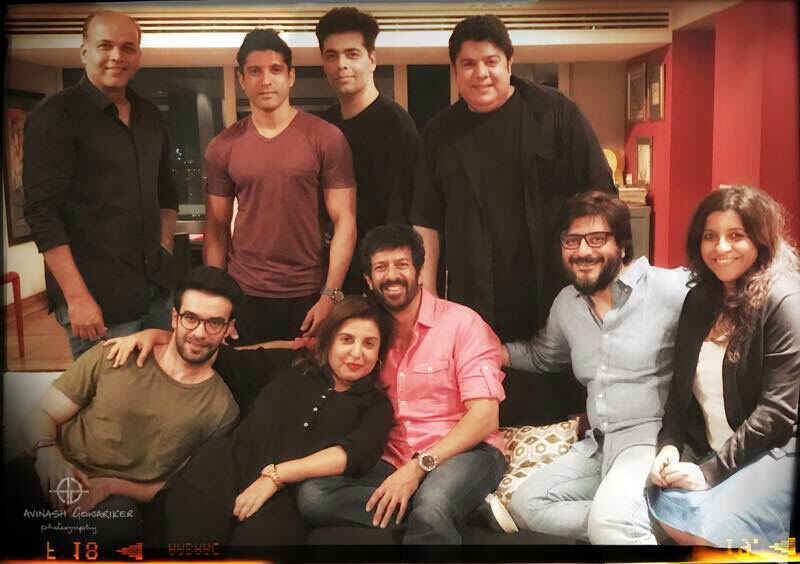 In fact, several of the directors have donned multiple hats, with Farhan, Karan, Ashutosh and Farah having acted and worked on television shows before.

This picture has definitely got us thinking of the nine of them making a film of nine stories along the lines of ‘Bombay Talkies.’