Akshay Kumar and Abhishek Bachchan seem to be the new BFFs in town. 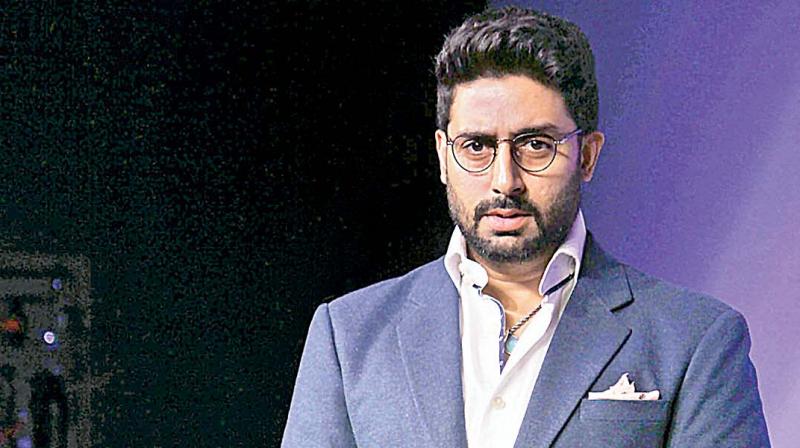 Akshay Kumar and Abhishek Bachchan seem to be the new BFFs in town. They’ve always been close friends and are now keen to mix work with pleasure.

“Akshay has been advising Abhishek about the right career moves,” a source reveals. Apparently, a film with Akshay and Abhi in the lead together — to be produced by Khiladi Kumar himself — is also on the anvil.

Interestingly, in order to further this relationship, the duo has gone on to hire the services of Salman Khan’s former business manager Reshma Shetty. They believe that she will be able to help them take their career to the next level. “Working with her is part of the game plan,” adds the source.

Ms Shetty is apparently known to working with just one client at a time, but has made an exception to work with Akki and Abhi together, since they’re friends and are keen on sharing her business acumen.